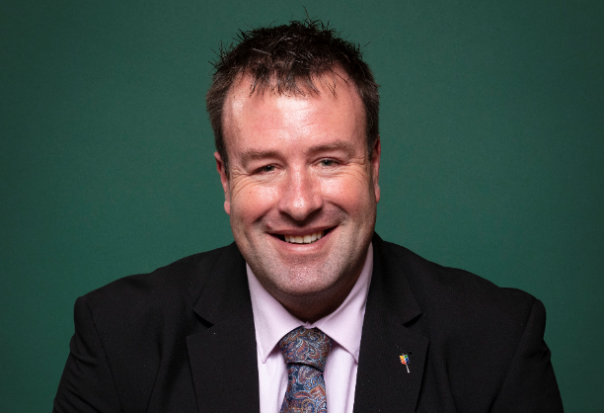 Abstract
Stuart Roberts, deputy president of the National Farmers Union (NFU), recently addressed a seminar organised by the major British public sector catering organisations, to talk about how farmers and caterers can better work together.

The event, hosted by the PSC100 Group and held at the Hilton London Metropole on Edgware Road, was told by Stuart that he wanted to see farmers ‘working together with public sector caterers campaigning for trade deals that promote British food’.

He said: “People now value food more, they are asking questions about where it comes from, how it’s produced and how sustainable it is.”

He pointed to a recent NFU online petition to stop food imports that used methods that would be illegal in the UK. It had achieved more than a million signatures.

“That shows the public support we’ve got and we should use it.”

Going on to look at other issues British farmers were having to deal with right now, he said labour shortages were a particular problem

“There are currently 500,000 vacancies in the food industry, and the shortage of drivers is a real issue for all of us. That’s why we are lobbying hard for a three-point plan that would allow visas over the short term for drivers, pickers and abattoir workers to help us get over this.

“We just won’t be able to recruit or train people in the numbers we need in the short term.”

He called food ‘a core part of a national health service’, but admitted that too few people fully appreciated that fact.

He wanted the NFU to get behind those working in public sector catering, because it was such an important issue.

“We want to support you in any way we can because I believe every individual in the country has a right to safe, nutritious, affordable food.

“It not only feeds us, but people suffer from food poverty or rather we need to address poverty, which manifests itself in food. Using the term food poverty, unfortunately allows the government to offload the responsibility on us.”

He said that the goal of food security was not protectionism, but a case of making the most of our resources.

“It doesn’t mean self-sufficiency, but rather securing the food we need to feed ourselves. What do farmers need to grow, what do we no longer need to grow? We need to talk more about this.”

As an example, he pointed to fruit and veg.

“It’s a travesty we don’t grow more fruit and veg in this country. We have lots of water, a real natural advantage, and this is an exciting area of development for us going forward.”

In the period of recovery from the effects of lockdowns on the economy, he said public funding would be tight.

“You’ll be under pressure as we’ll be massively stretched, all of us. But we need to remind Government that one pound spent on British food is more than the nutritional value you get, it also supports rural communities and contributes to an iconic landscape.

“Cheap food is not cheap, but has a massive hidden cost that often is paid in another part of the world in deforestation, over-use of pesticides or fertiliser. It exports our consciences, but piles pressure on us in the future.

“In Britain we have the third most affordable food on the planet that is produced to high food safety and welfare standards. People end up taking it for granted though and food waste is just one of the consequences.”

He said the discussions around the Government Buying Standards review provided an exciting opportunity.

“It gives us a chance to show the real values in British food, but Government buyers need to understand that. It needs a commitment to buy more of what we can grow here – fruit and veg is such an untapped opportunity.

“People do want to buy food that has a social conscience and it needs to be embedded in buying standards – on sustainability, welfare, quality.”

When it comes to climate change, he said that caterers in the public sector will be expected to deliver on the commitments made by the Government, but that farmers can help.

“There are improvements to efficiency, productivity and our own move to Net Zero.”

On moves to improve that nation’s eating habits, he said: “I get fed up with the ‘meat bad, plant-based good’ narrative, it’s much more complex than that.

“Though, having said that, ultimately it is quite simple really – eating a range of different food in moderate amounts.”

The complexity in the sustainability arguments came from the fact that not all meat has the same carbon footprint.

“Our beef, for instance, is among some of the most climate-friendly in the world – it is grass-fed cattle.

Turning to the National Food Strategy report produced by Henry Dimbleby, he pointed out that it is not the Government policy.

“It feeds into the White Paper and it is that which will ultimately set the direction we take.

“I think the importance of food was already rising up the agenda, and what Henry Dimbleby’s report has done is amplify that.”

Asked by Jayne Jones, chair of ASSIST FM, how public sector caterers and farmers could work better together, and use the lessons from what the different devolved nations have done, Stuart said farmers would need some help to supply local food contracts.

“It takes long lead times to grow the right sort of fruit and vegetables that are needed by the sector, so we need to make sure that all the risk is not loaded onto one end of the food supply chain.”

Andy Kemp, group sales and marketing director for Bidfood, said that as a supplier he feared growth hormones getting into the food chain as a result of any UK trade deals with the US and Australia.

Stuart said: “We have achieved a 54% reduction in antibiotic use in UK farming over the last two years and we need to stand together with hospitality in protecting the standards we have set.” 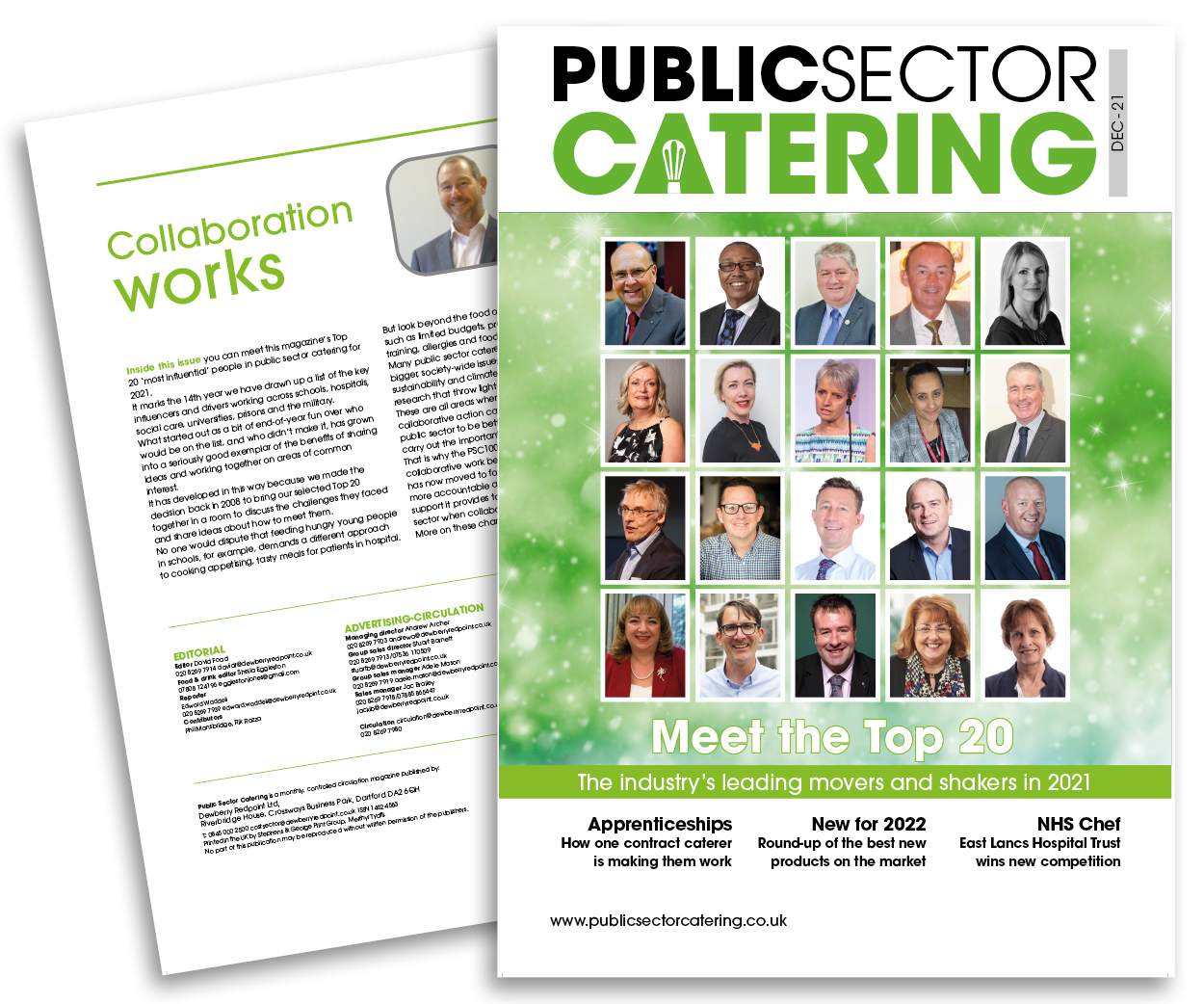 PSCMagazine
RT @PSC100Group: @PSCMagazine Congratulations to all of you. Your work and passion drives change together #PSCMI working together to influe…
1
0