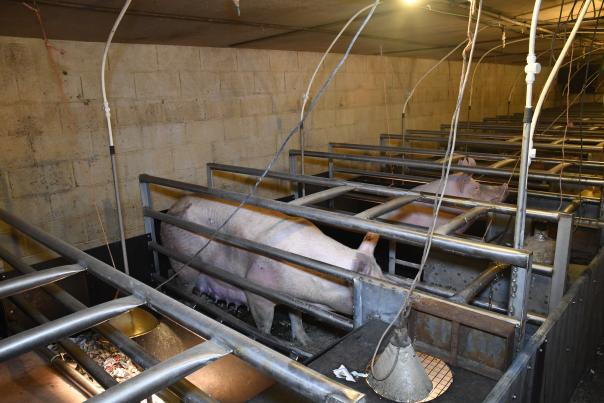 Abstract
Compassion in World Farming has welcomed the announcement by the Farming Minister during the ‘End the Cage Age’ parliamentary debate but said a clear timeline is needed.

It has been announced that the Government will bring forward consultations on the use of cages for laying hens and crates for farrowing sows. Although Compassion believe this is an ‘important step forward’ they stated a clear timeline is needed.

The debate happened after 109,000 people signed a parliamentary petition, led by Compassion patron Deborah Meaden, that called on the UK Government to ‘End the Cage Age’ for all farmed animals. Every year across the UK 16 million farmed animals are kept in cages. These systems confine, restrict and prevent animals from expressing many of their essential, natural behaviours.

James West, senior communications manager at Compassion in World Framing, commented: “The UK Government claims to want to be a global leader in animal welfare, and the broadly welcomed Action Plan for Animal Welfare, published by Defra last year, said the Government would be ‘examining the use of cages for laying hens and farrowing crates for pigs’.

"The announcement by the Minister that consultations will be launched is an important next step but a clear timeline must be set. We look forward to having the opportunity to make the case for phasing out these cruel systems in response to the consultations, so the UK can finally ‘End the Cage Age’.”