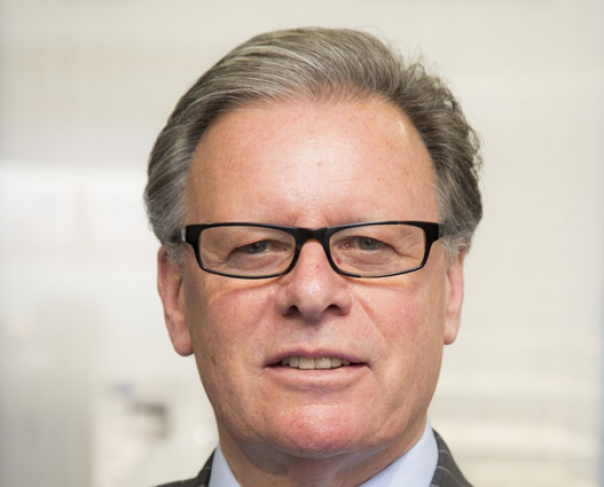 Abstract
David Smithson has announced he will retire from his role as chief executive of the Winterhalter Group of Companies at the end of this year.

In the early 90s Smithson joined Winterhalter as the chief executive. Over the next 25 years he grew the business from a £6 million base to a £50 million group of companies covering international markets in the USA, the Middle East and Australia.

Smithson said: “I took a look at Winterhalter and really liked the culture and agility that was clearly part of the business philosophy. It was absolutely ripe for development as a well-respected brand owned and managed by a strong family unit that actively encouraged entrepreneurial thinking combined with a Group Board that was also prepared to seriously invest in product development, a service organisation and most importantly talent.

“Some great people joined me – like Brian Croney who as service director we built a national service network from scratch which is still one of the best in the business today. Andy Blake took on the role of sales director. It was altogether a fantastic team and thankfully customers soon came to recognise that.”

Smithson grew the Winterhalter and Classeq brands in the UK to their current position, which is now one of the UK’s premier ware-washing brands.

He added: “It’s been an incredible delight to have had the opportunity to experience being immersed in all aspects of the Hospitality industry and of course there has been time to smell the ‘coffee’ along the way whilst also being serious about the business.

“I should also like to thank our customer base for the faith that you have placed in us that has been key to our success and the mutual respect within these relationships across the broad spectrum of National Accounts, Distributors and consultants.

“It has also been a pleasure to have served on FEA council for many years and to have the honour of being Chairman 2001 and the opportunity of helping to shape the direction of such a robust industry organisation and I wish Keith Warren and his team all the very best for the future.”

The Winterhalter baton has been passed to Stephen Kinkead and Classeq to Andy Salter.