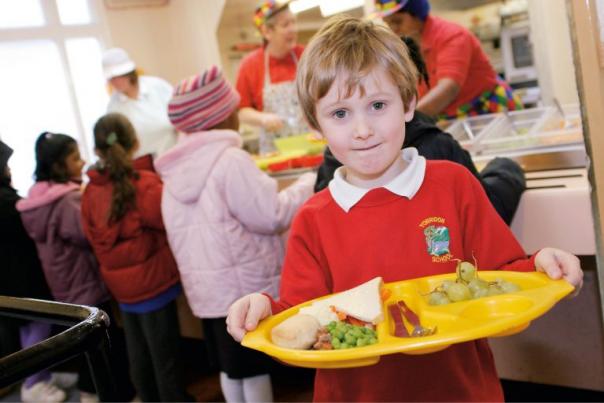 Abstract
Successive governments have struggled to tackle rising childhood obesity and it is not clear that the Department of Health & Social Care’s (DHSC) current programme will be able to make the step change needed in the timescale available, according to a report by the National Audit Office (NAO) published today (September 9th).

Gareth Davies, head of the NAO, said: “Tackling childhood obesity is a major challenge, and one that governments have struggled with since the 2000s. It is clear that children living in deprived areas or from ethnic minorities are far more likely to be obese and the problem is worsening.

“Progress with the Childhood Obesity Programme has been slow and many commitments are not yet in place.

“The new strategy announced in July has signalled a greater intention to tackle obesity but the government will need to follow through with more urgency, commitment and cohesion if it is to address this severe risk to people’s health.”

At ages 10 to 11, this gap is greater with 26.9% in the most deprived areas classified as obese, compared with 13% in the least deprived.

Obesity rates for children in different ethnic groups vary considerably. For example, just over 9% of white children were classified as obese in 2018/19 at age 4 to 5 years old, compared with more than 15% of black children.

These rates increase to more than 18% and nearly 29% respectively by age 10 to 11. Public Health England (PHE) and DHSC do not know how large a role deprivation plays in this variation between ethnic groups and acknowledge that further work is required.

The government estimates that the cost of obesity to the NHS is £6.1bn and £27bn to wider society.1 Governments have tried to tackle childhood obesity, but with limited success.

In 2016 the government launched a new childhood obesity plan, which has a challenging aim to halve childhood obesity and reduce the gap in obesity between children from the most and least deprived areas by 2030.

The plan has many similar themes and interventions to previous strategies but includes more legislative regulatory action such as taxation. The NAO has found that the DHSC has not fully evaluated the success of past strategies, meaning it will struggle to prioritise actions or apply lessons to its new approach with confidence of success.

DHSC runs the Childhood Obesity Programme, which oversees the delivery of the plan, but the cross-government nature of the programme means many of its projects are outside of DHSC’s control.

There is also limited awareness and co-ordination across departments of wider factors and activities that may impact on childhood obesity rates, such as sponsorship of sporting events by the food industry, which makes it difficult to ensure they are compatible with the overall aim of reducing childhood obesity.

Few of the interventions in the programme specifically address deprivation. However, DHSC and PHE believe that population-wide measures, such as the Soft Drinks Industry Levy, can have a disproportionately positive impact on reducing obesity among people in the most deprived communities.

In 2007, DHSC committed to take forward a research agenda on obesity but did not act on this until 2017 when it sponsored the creation of the National Institute of Health Research’s obesity policy research unit.

The NAO’s report has found that the focus of interventions – such as calorie reduction in food – is largely right. However, the evidence that the schemes in the programme will reduce childhood obesity rates is more limited.

Progress on the programme’s key aim to reduce sugar and calories is mixed. HM Treasury introduced a tax in March 2016 to encourage industry to reduce sugar in certain drinks, which raised £240m in 2018-19.

On 27 July 2020, the government announced a series of measures to reduce obesity. This was partly in response to evidence that people who are overweight who contract Covid-19 are more likely to be admitted to hospital, to an intensive care unit and to die from Covid-19.

While not all of these measures are specifically targeted at children, some of the measures, such as the 9pm advertising watershed, are part of the programme.

The new strategy did not include other elements of the programme, such as the ban on selling energy drinks to children which DHSC committed to in July 2019. DHSC’s consultation on this proposal ended in November 2018, but it has not published its response, policy or timescales for implementation.

The NAO recommends that by autumn 2021 DHSC, with support from the Cabinet Office, should introduce stronger procedures that allow DHSC to hold other departments responsible for delivering their elements of the programme. 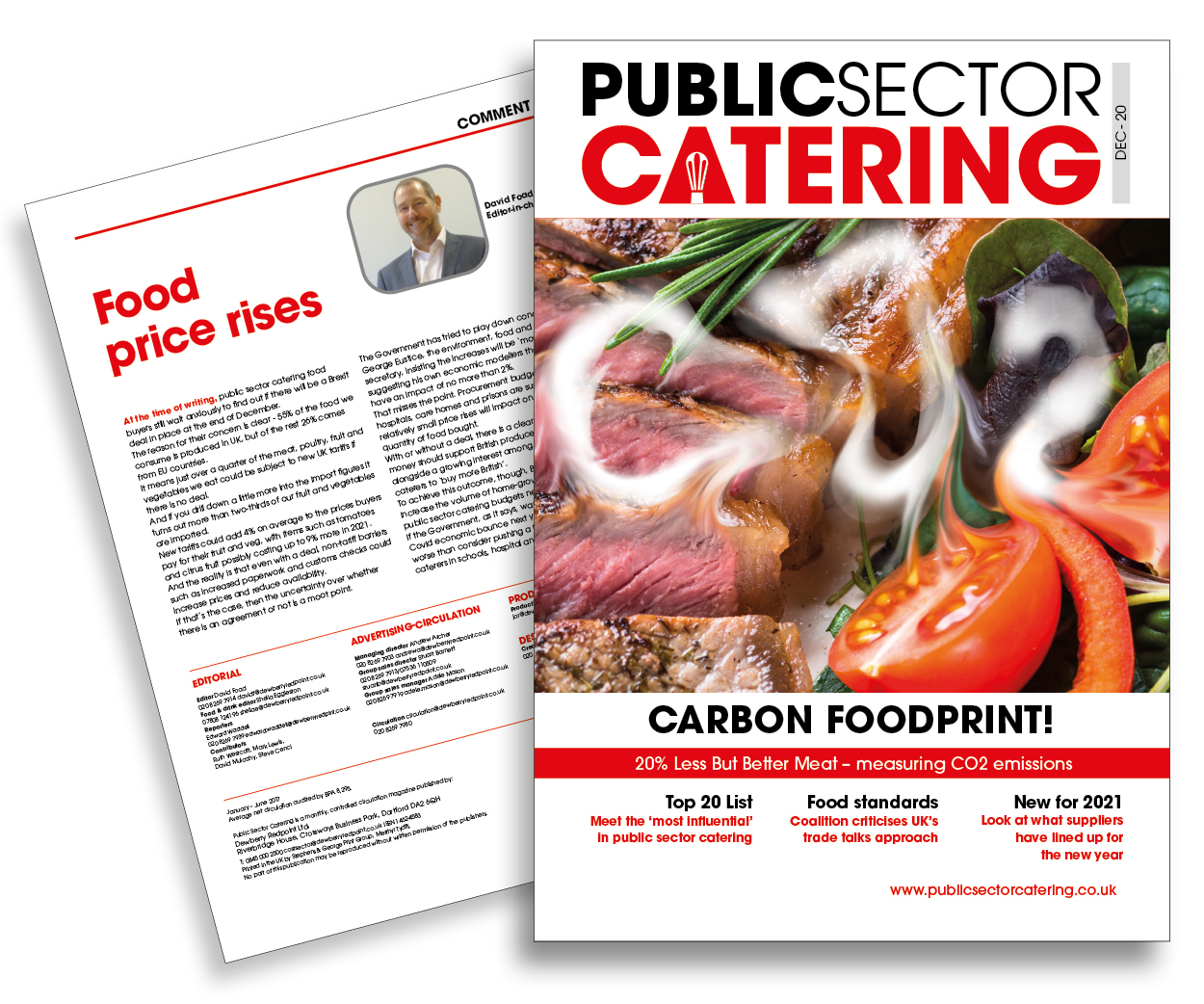 PSCMagazine
RT @HospAction: Remember it's OK not to be OK. If you work / worked in hospitality and you feel like you've got no where to turn please giv…
33
0