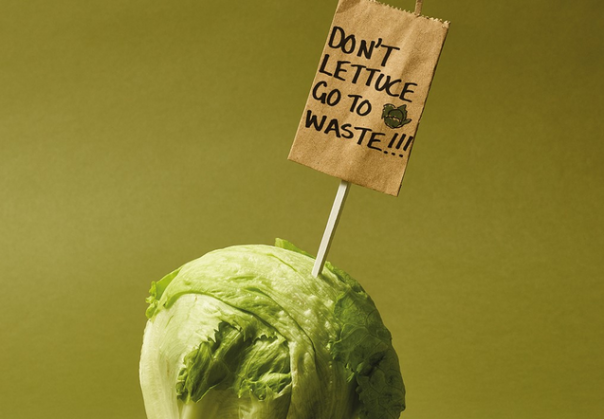 Abstract
UK sustainability charity WRAP has launched a new brand called Wasting Food: It’s Out of Date to highlight that food waste is having a ‘huge impact’ on climate change.

The campaign is aiming to communicate a simple message that wasting food is now as socially unacceptable as littering or not wearing a seatbelt.

In the UK 9.5 million tonnes of food is wasted every year, with 70% of this total coming from people’s homes (almost half of the food thrown away could have been eaten).

WRAP research found that while 81% of people in the UK are concerned about climate change, fewer than 30% know food waste contributes to climate change.

If everyone in the UK wasted no food at home for one day, it could have a similar impact on greenhouses gases as planting half a million trees.

Marcus Gover, chief executive of WRAP, said: “The food we waste is damaging our planet, devastating our biodiversity and draining our water supplies. Yet our research shows that not enough people realise how seriously wasting food contributes to climate change.

“In reality, wasted food produces six times the amount of greenhouse gas emissions as global aviation. Many of us blame farmers, producers and supermarkets but the truth is, it is us, households, who waste more food than any other sector combined, and the onus is on us all to see this, and act.

“We want Wasting Food: It’s Out of Date to reach further than we’ve been able to reach before. We want more people to understand the problem, and act. Because when we do, we achieve great things.

“To date, we’ve prevented 1.7 million tonnes of food being wasted, which has the same GHG footprint as 2.4m cars – that’s more than all the new cars registered last year. But we need more people to act, and more people to say that Wasting Food: It’s Out of Date.”