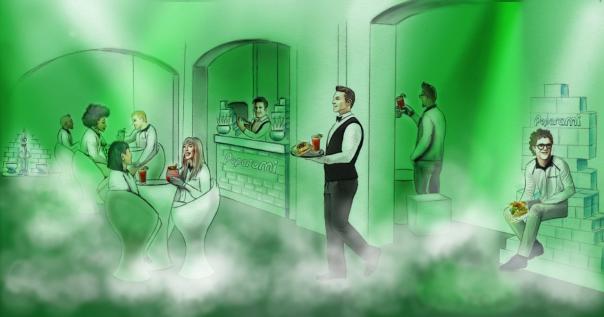 Abstract
Researchers polled 2,000 adults and found that ‘elevenses’ is no longer the favourite time for a snack but at 15:48pm.

Nearly four in ten people end up eating the ‘same old snacks’ simply because they are there. The research also revealed that 43% of Brits prefer savoury snacks and 42% of those surveyed prefer sweet options.

Taste psychologist Greg Tucker, speaking on behalf of Peperami, who commissioned the research, said: “Snacking is about shifting the mood, it should be a ‘Me - moment of pleasure’, an 'Escape from the dull'.

“When lunch is a repetitive drudge then consumers who often anticipate lunch as a break that delivers a boost, will soon switch to a snack that covers the missing emotions, often shortly afterward."

A further study revealed those who snack in the afternoon do so to keep them going until dinner time, while 47 per cent believe it to be the most likely time to need a boost. Over half of those surveyed (53%) thought ‘elevenses’ was an old fashioned thing to do.

According to Peperami research the ten most boring snacks are: 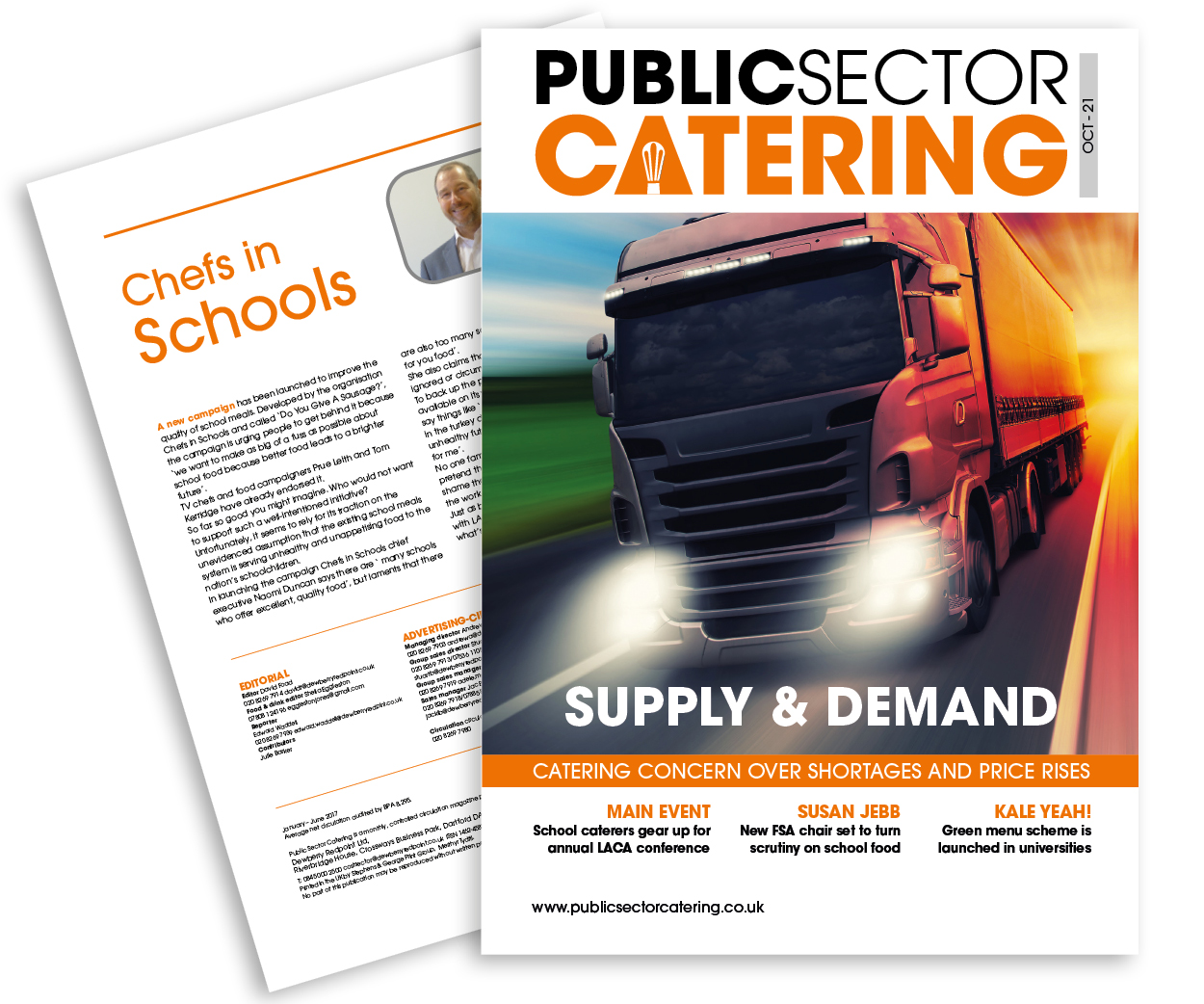