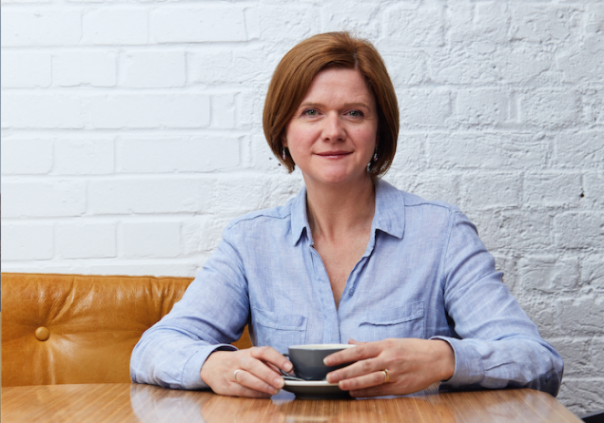 Abstract
Trade body UKHospitality has reacted to the latest Office for National Statistics data that shows the hospitality’s sector vacancy rate is twice that of the economy as a whole, despite the sector creating 122,000 new jobs between March and June 2021.

Commenting on the figures Kate Nicholls, chief executive of UKHospitality, said: “The latest official job numbers underline the significant impact the ongoing tightness and disruption to the labour market and associated labour shortages are having across the economy. However, hospitality is clearly suffering most when compared to other sectors.

“The industry has been at the forefront of job creation as the economy begins to recover and rebuild. But with additional pressures and uncertainties, as well as being the last sector to reopen, hospitality has been hamstrung in its attempts to fill vacancies.

“With the effectiveness of the furlough scheme, the economy is also close to operating at full employment, making the need for Government support on this issue absolutely vital.”

Nicholls believes it is ‘crucial’ that existing government programmes such as the Kickstart scheme function effectively to get thousands of people into apprenticeships and training.

Nicholls added: “[The] Government must now also  seriously consider temporary immigration reforms, adding chefs to the Shortage Occupation List and support the broader supply chain. The labour problems of the summer for hospitality and the wider economy are not going away.

“The latest figures once again show the unique impact the pandemic has had on the hospitality sector - but also its potential to be at the forefront of the economic recovery with the right support and conditions.

“We are a job creator and can drive economic growth and job creation, but further support from Government is required to realise this. Measures we are calling for include the long-overdue reform of business rates and a permanently lower rate of VAT for hospitality.”