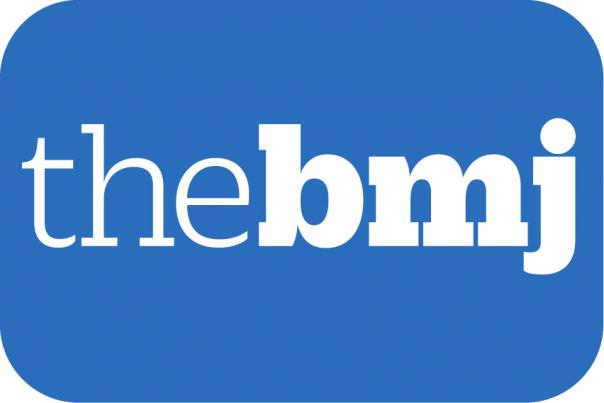 Abstract
Eating foods with a poor nutritional quality score is associated with higher mortality from all causes and specifically from cancer and diseases of the heart, lungs and digestive system, finds a study published by The BMJ.

The findings support the use of the Nutri-Score front-of-pack label to guide people towards healthier food choices and could inform ongoing discussions about making food labelling systems uniform across the European Union.

Nutri-Score is based on the UK Food Standards Agency nutrient profiling system (FSAm-NPS), which grades the nutritional quality of food products based on their content in energy, saturated fats, sugar, sodium, protein, fibres and fruits and vegetables, but more evidence was needed before it can be widely implemented.

So an international research team set out to determine if the Food Standards Agency nutrient profiling system (FSAm-NPS) is associated with mortality.

Their findings are based on 501,594 adults (average age 52 years) from 10 European countries who were taking part in the European Prospective Investigation into Cancer and Nutrition (EPIC) study.

Questionnaires were used to assess their usual dietary intakes and a FSAm-NPS index was calculated for each individual based on the nutritional quality of food consumed.

The higher the index score the lower the overall nutritional quality of the diet, as reflected by lower intakes of dietary fibres, fruit and vegetables, and fish and higher intakes of red and processed meat.

Index scores were lower, indicating diets of overall higher nutritional quality in Spain, Greece, Norway, and Italy, and higher in the UK, Sweden, the Netherlands, Denmark, Germany, and France.

Participants were tracked for an average of 17 years, during which time the researchers found that those with a higher dietary index score showed an increased risk of all cause mortality as well as mortality from cancer, and diseases of the circulatory, respiratory, and digestive systems.

This is an observational study, so can’t establish cause, and the researchers say they cannot rule out the possibility that other unmeasured factors (residual confounding) may have influenced the results.

However, strengths include the large number and long follow-up of participants from different European countries with diverse backgrounds and dietary patterns.

And results were largely unchanged after further analysis, suggesting that the findings withstand scrutiny, they add.

As such, they say these findings “add support to the relevance of using the FSAm-NPS (and the derived Nutri-Score label) to characterise healthier food choices as a basis for public health nutritional policies in Europe.”

“This is important considering ongoing and future debates at the EU level on making food labelling systems uniform on the front of food product packaging,” they conclude. 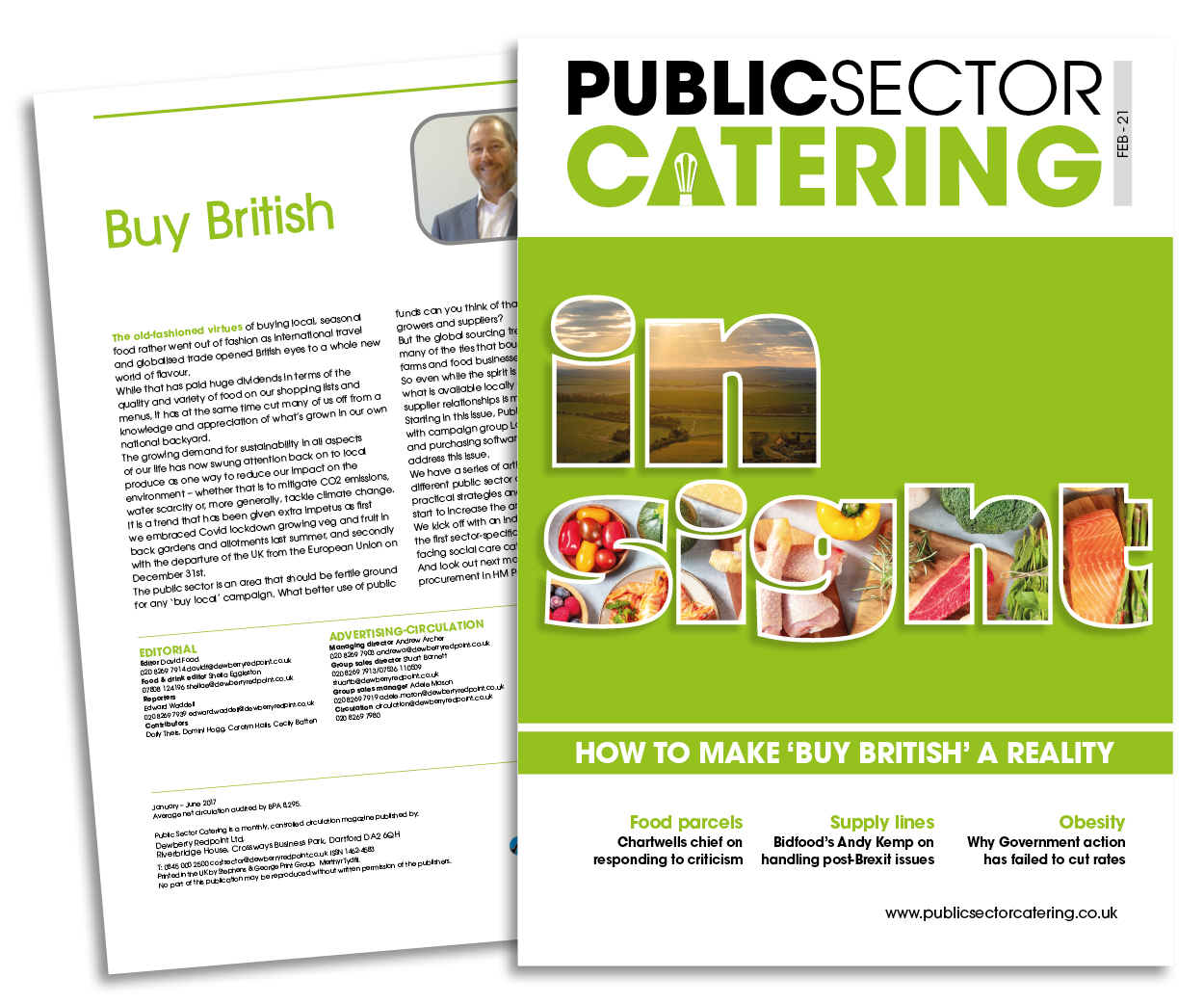