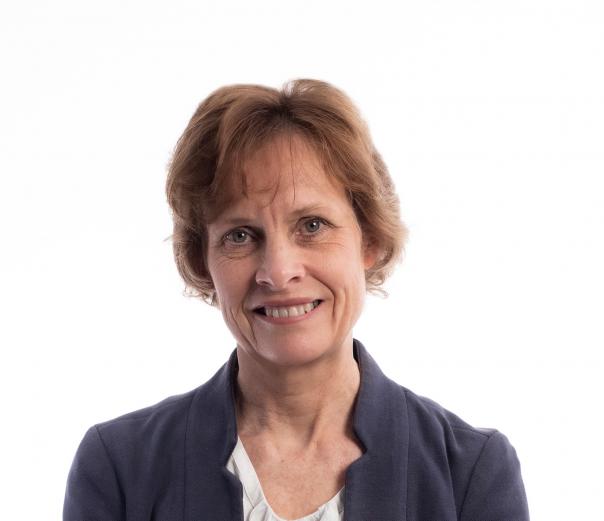 Abstract
Professor Susan Jebb has been confirmed as the new chair of the Food Standards Agency. In her three-year term she wants to use evidence-based decision-making and has suggested school meals might be in line for scrutiny.

In July this year the Health and Social Care Committee approved the appointment of Professor Susan Jebb as the new chair of the Food Standards Agency (FSA).

Reacting to the appointment, she said: "I am delighted to be appointed to chair the Food Standards Agency. This is an important time for our food system, and I am looking forward to building on the trust that government has placed in the FSA to play a full and active role in the challenges which lie ahead.

“Most importantly I want to ensure that the department continues to be highly effective in protecting public health and delivering its mission of ‘food we can trust’. My aim is to champion science and transparent, evidence-based decision making, while ensuring the consumer perspective is central to everything we do.

“I want to strengthen our relationships across government and with the devolved countries, so that together we can maintain the confidence in our food standards among consumers and our trading partners.”

She said in a statement: “It is an exciting time to have joined the FSA. Food continues to be a subject that makes headlines and inspires people’s passion. I was pleased to see the publication of Part Two of the National Food Strategy, an independent review commissioned by the Government to plan for a better food system.

“It is a compelling and important report which needs to be considered by all of us working in the food system.

“The National Food Strategy is part of a wider conversation across government about how we make our food system the best it can be.

“The FSA is an independent regulator, trusted by the public to make sure food is safe and is what it says it is.

“I believe that we have an important role to play in helping to deliver on the government’s vision for food policy. There will now be further discussions with colleagues about how we can play our part.

“The FSA is already stepping up the development of its future strategy and we will be seeking your views on this as it progresses.

“Food standards are not just about minimising risk but maximising the opportunities for the food system to be at its best, ensuring food that is good for people, the planet and the economy.

“Of course, we need to continue doing the day job brilliantly, and that means keeping food safe and protecting public health.  It’s a big challenge, but it’s what motivates me to do this job.

“It’s an enormous privilege to be joining the FSA at such a pivotal moment. In my first few weeks, I have been impressed at the commitment of the FSA team.

“I am also grateful to have the opportunity to work with you all, our partners and stakeholders. I am looking forward to meeting more of you to hear your thoughts about what we can do better and then working together to achieve a strong, resilient food system.”

She later followed this up with her first media interview, telling The Times that school meals will be inspected for healthiness under plans to fight obesity and climate change.

Also, that delivery companies would come under pressure to stop selling the unhealthiest takeaways, and that big food producers would face being ranked on how many calories they sell as the watchdog as part of efforts to help ‘reset eating habits’.

Professor Jebb, who has studied the problem of obesity, said she wanted to take a broader definition of food safety than simply hygiene in the wake of the Government-ordered National Food Strategy report that was led by Henry Dimbleby and concluded that the way people eat is doing serious damage to their health and the environment.

She told The Times that school meals would be expected to adhere to Government standards that vegetables should be served with every meal, deep-fried foods should offered no more than twice a week and that chocolates and fizzy drinks remain off the menu.

“Nobody really checks that they’re happening despite calls from campaigners such as Jamie Oliver for better enforcement of school meal standards.

“The FSA, in its watchdog role, could say, ‘Why don’t we take a look at that and see how it’s going?’”

Council inspectors already check hygiene in school kitchens and Jebb said she thought this could be built on, saying ‘it is not a huge leap to think you could train them and resource them to also take on this monitoring of some wider food-related standards’.

She said that simply publishing the results would force schools to improve because ‘people don’t like to be at the bottom of a league table’.

Professor Jebb is a Fellow of the Academy of Medical Sciences and Honorary Fellow of the Royal College of Physicians and her recent research has focused on the treatment of obesity and interventions to encourage healthy and sustainable diets.

She was previously the science adviser to the Government Office for Science Foresight report on obesity in 2007 and acted as an adviser to the National Food Strategy report team.

She was awarded an OBE in 2008 for services to public health and says she will continue with a part-time appointment at the University of Oxford alongside the role as chair of FSA.