ShelfNow reveals how its partners are preparing for Natasha’s Law 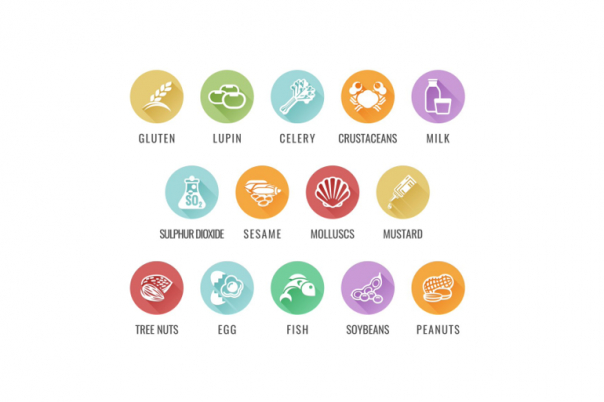 Abstract
ShelfNow, ‘Europe’s first intelligent B2B online marketplace’, has revealed how its partners prepared for Natasha’s Law that came into effect on 1 October 2021.

The change in regulations was spearheaded following the tragic death of teenager Natasha Ednan-Laperouse in 2016 from an allergic reaction caused by a prepacked baguette which, at the time, did not require allergen labelling.

Launched in 2019, ShelfNow connects small, artisan food and drink producers with independent buyers from the hospitality and retail sectors to help build new relationships and facilitate an easier, smoother way of trading.

Following the passing of the new law in September 2019, ShelfNow has continued to work closely with its producer and buyer partners ahead of the introduction of the new legislation.

Alongside long standing Retail Packaged Goods labelling, additional product labelling, product signage and menu allergen labels have all been introduced to improve transparency and avoid any uncertainty for consumers as to allergen ingredients that have been used in food preparation.

Staff training has also been stepped up to ensure that all front of house teams are briefed on menu changes and can speak with confidence about prepared goods and any allergen ingredients that have been used in certain products.

Retail Packaged Goods are already subject to detailed allergen guidelines and where products have been used as component ingredients in finished dishes, allergen labelling is easier to transfer to customer notices and communicate to staff.

Philip Linardos, co-founder and chief executive of ShelfNow, said: “Natasha’s Law is one such example and very soon it will present some of the most significant changes for the food and drink industry in recent years.

“Up to now, many smaller producers and buyers have felt left out of conversations between the government and the industry as a whole with many more feeling unsure as to what will soon be expected of them.”

A recent survey commissioned by food data specialist firm GS1 UK found that eight in ten business owners feel unprepared for the new legislation which will be brought in as a result of Natasha’s Law. Within this number, only 48% of employees in small independent businesses were aware of Natasha's Law.