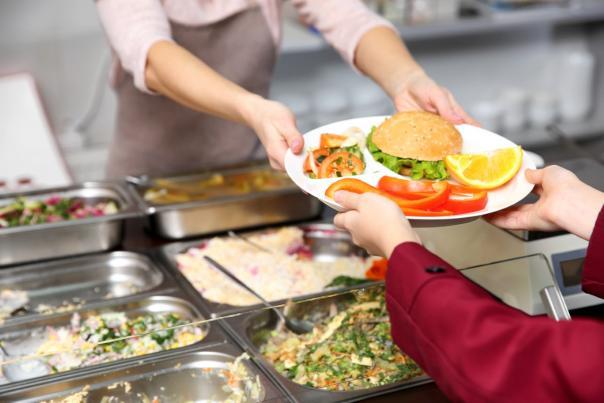 BBC News reporter Nina Warhurst, said: “There are two issues at play, there is the vast amount of waste of the food that has been supplied but also the businesses who bought that food and had these big contracts with schools that have now been cancelled.

“Mondays decision not to fully re-open schools came after that assurance on Sunday that schools would fully re-open and its that last minute timing that is so important here.

“It’s estimated that three million school meals are served in England every day. Much of that is perishable so either fresh or frozen food. Now schools tend to order their food about a week in advance so those freezers were already loaded at the weekend.

“Some of those meals will of course go to vulnerable children and the kids of keyworkers but that still means a huge amount of waste as many as 15 million meals could have gone uneaten because of the late call on this. [source: BusinessWaste.co.uk].”

A school governor from Lancashire told BBC News he had to throw out 200 meals as the school was not ready to open on Tuesday 5 January 2021. Most food banks only take non-perishable goods so it means a lot of this food is expected to go to waste.

This problem is also affecting wholesalers such as Brakes who have excess food stockpiled at factories. Brakes worked through the night to get this excess food to charities and community groups across the North of England.