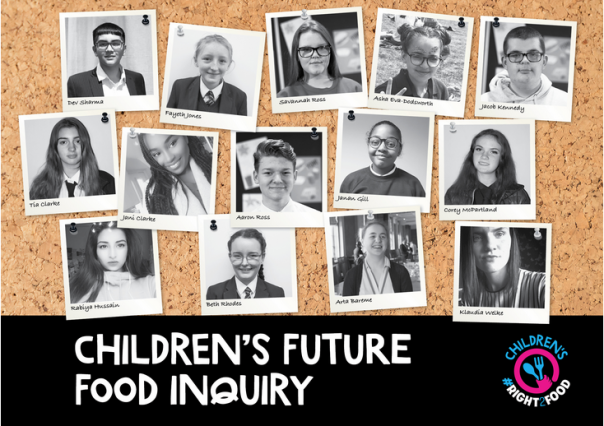 Abstract
The Children’s Right2Food Campaign, which has been campaigning for Government action to reduce food insecurity among young people, has announced itself ‘delighted’ to see children’s health made a priority in Part One of the National Food Strategy.

Actress Emma Thompson, an ambassador for the campaign, said the Strategy recommendations echoed many of the actions the Children’s Right2Food Charter has been lobbying for over the last two years.

As the first major review of the UK’s food policy in nearly 75 years, the National Food Strategy contains urgent recommendations in the wake of the Covid-19 pandemic identifying Britain’s poorest children as at risk of getting ‘left behind’ and describing the nation’s diet as a ‘slow-motion disaster’ and ‘medical emergency’ requiring immediate action.

The Strategy contains the following recommendations that the Young Food Ambassadors have also identified as priorities for the UK Government:

Thompson said: “The Children’s Right2Food Campaign is celebrating a major step forward for children’s health as Henry Dimbleby’s report says diet is a key determinant of children’s life chances and recognises that the poor are more likely to suffer from both hunger and obesity which can cause a lifetime of disadvantage and health problems.”

Dev Sharman, 15, one of the campaign’s Young Food Ambassadors, said: “It’s a huge win for us to see such an important Strategy prioritise children’s Right2Food.

“We have been campaigning for this day for over two years and it feels that finally we are being listened to. We now want to see this happen for real and for Government to roll out the proposals as soon as possible. The poorest children in the UK are going hungry every day and this has to stop.”

Jo Ralling, head of youth engagement and communications at the Food Foundation, said: “Henry Dimbleby’s trailblazing report is a game changer and really highlights the importance of prioritising children’s health especially for the most vulnerable and poorest in society.

“If the UK is to lead the way globally, it is vitally important that we change our food system to tackle inequality to ensure every child has access to a diet on which they can thrive. We now need Government to act quickly and incorporate these recommendations into the Autumn Spending Review, so we can start to improve the future of our children and the planet.”

And Lindsay Graham, Children’s Right2Food Campaigner, said: “I am delighted to see that the work and campaigning of the Young Food Ambassadors is being valued and considered within the National Food Strategy being launched today.

“Under the United Nations Convention on the Rights of the Child it is vital that children are heard and their rights to food, health and education are respected.

“Today we are seeing real progress and I hope that Government moves quickly to make sure that children and young people in every part of England regardless of income have access to a healthy and affordable diet.” 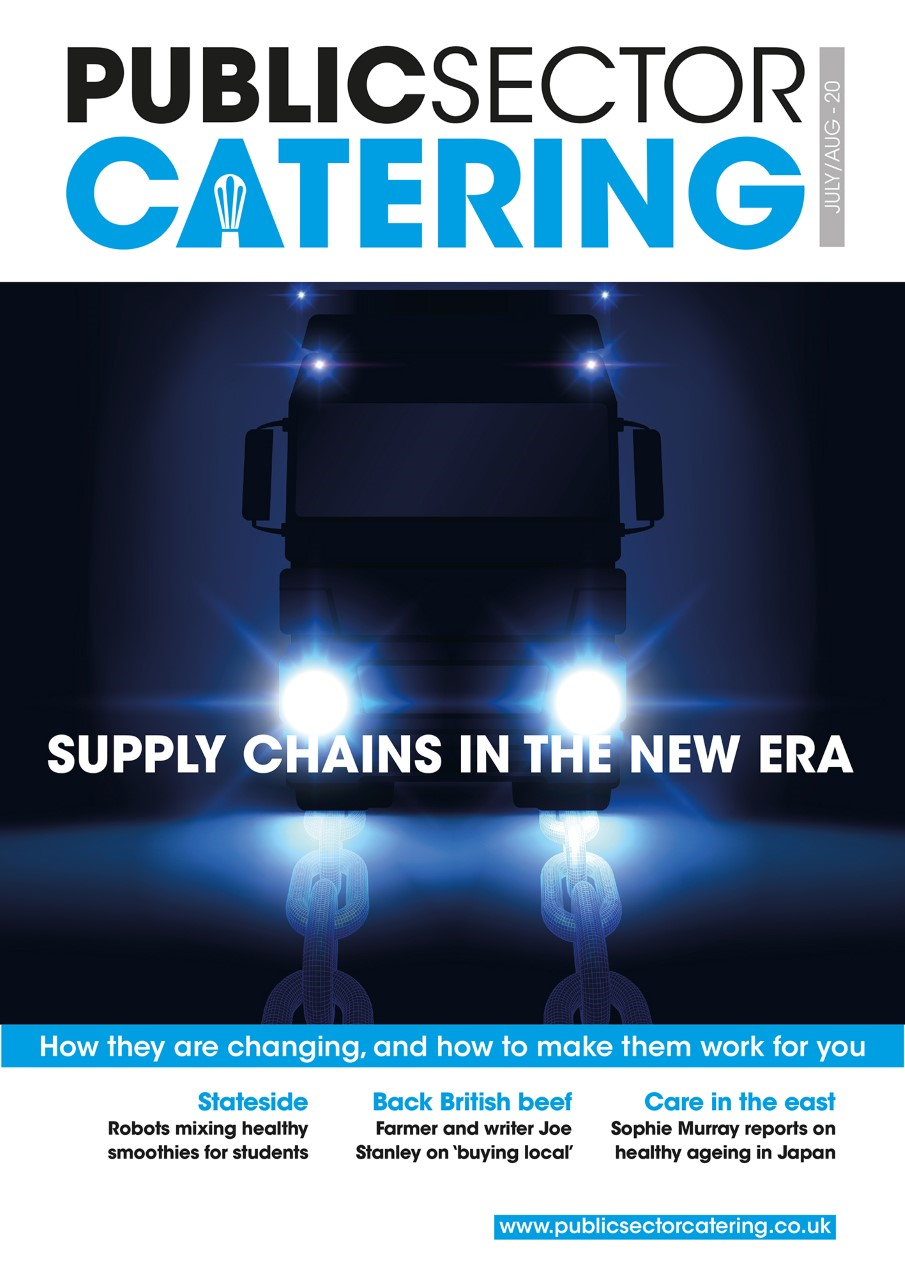