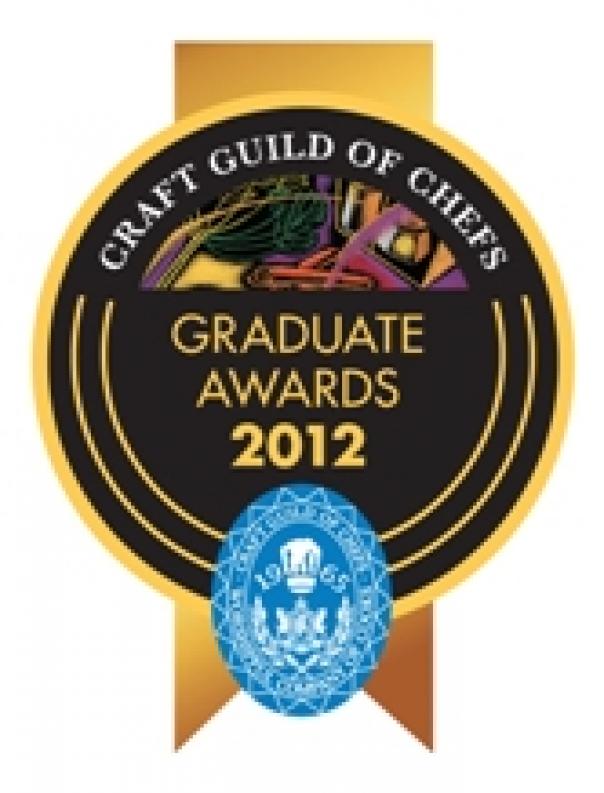 Abstract
The search is on for talented young chefs to take part in the 2012 Craft Guild of Chefs Graduate Awards examinations, which have reached the incredible milestone of being its 10th anniversary.
Every year the event has grown in stature, testing the knowledge and skills of young chefs in a series of culinary examinations that have varied over the years to keep them fresh and challenging. To date, 27 young chefs have now become achievers and, with its recognised credentials, they have gone on to amazing new heights in their careers in the foodservice industry. Vice president of the Craft Guild of Chefs and awards organiser, Steve Munkley, said the Guild was now keen to hear from young chefs who wanted to push their boundaries to the limit in the 2012 exams. "We want to hear from chefs who are 23 or under to put themselves forward for the chance to prove they have taken the skills they learnt in college to the next level," said Munkley. "These awards offer young chefs the chance to be verified by the best chefs in the industry which is a great endorsement to be able to cite on a CV." After submitting entries by email, a select few will be asked to take a cooking test at University College Birmingham or London's Westminster Kingsway College on July 18. Chefs who make it through will then be invited to take a final cooking exam at the University of West London (formerly TVU) on September 6, judged by a panel of top chefs including Chris Galvin as chairman of examiners. Successful graduates will be announced at a special awards luncheon at The Royal Garden Hotel on September 18. These graduates will benefit from opportunities that include a study tour to Luxembourg with Villeroy & Boch and a visit to a Scottish fish farm arranged by James Knight of Mayfair. The highest achiever also receives an extra special prize from Warner Hotels of a three to four night break (weekend/midweek) for the winner plus their partner. Employers who mentor to the best of their ability receive the Employers' Trophy. In 2011 it went to Wyboston Lakes executive chef Fergus Martin. The 2012 sponsors are: AAK Foodservice, CCS, James Knight of Mayfair, Justerini & Brooks, Meiko, Pommery, Reynolds, Royal Garden Hotel, Savoy Educational Trust, The London M at Company, Villeroy & Boch, Warner Hotels (Bourne Leisure Group) and the Worshipful Company of Cooks. â€¢ The examinations are open to all chefs â€“ not just Craft Guild members, and in a bid to be 'greener', the Craft Guild is inviting them to download their application forms online from http://www.craftguildofchefs.org/competitions/graduate-awards/2. The deadline for entries is April 30. For more information, call 0208 948 3870 or email craftguild@btconnect.com