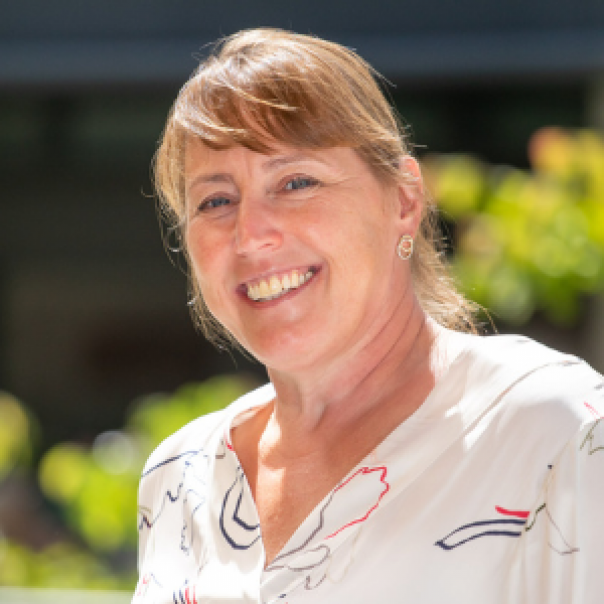 Abstract
Kirsty Woodward, director of Campus Services at the University of Leicester, has become chair of CUBO and will lead the association through the first year of its refreshed strategy and its integration in PHES.

Kirsty joined the CUBO board in 2019, serving as conference chair and CUBO vice chair before taking on the role of chair elect. During this time Kirsty has overseen a strategy for the three CUBO conferences and a review of the CUBO Awards.

Kirsty has also represented CUBO on the Governing Board of the Universities UK Accommodation Code of Practice since October 2018 and played a key role in CUBO’s successful tender for permanent administration of the Code.

Kirsty will lead the CUBO Executive Committee at an important time in CUBO’s development, as it joins Professional HE Services Ltd and pursues a refreshed post-pandemic strategy.

CUBO’s strategic priorities for the next three years include enhancing the network through increased engagement, recruitment and diversity, a professional development framework for members and an EDI policy, framework and implementation plan.