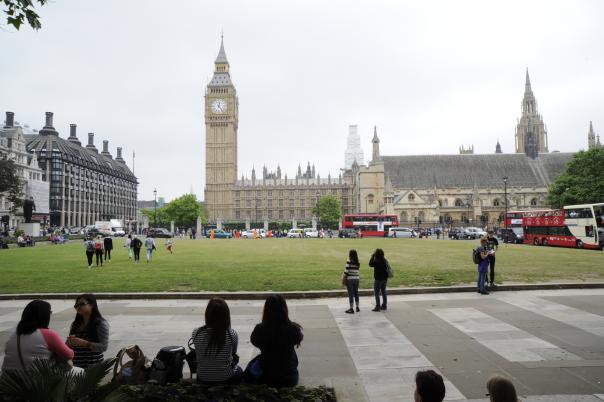 Abstract
The Department for Education has confirmed the portfolios for its ministerial team, who will be led by Education Secretary Gavin Williamson.

Vicky Ford has been appointed as Parliamentary Under Secretary of State for Children and Families where she will be responsible for school food.

The Government is aiming to halve childhood obesity by 2030, especially in the most deprived areas of the UK.

The Food for Life’s State of the Nation Report found that nine out of ten pre-school children consume too much sugar and as many as four in ten children leaving primary school are predicted to be overweight or obese by 2024. The report also revealed that UK families eat the most ultra-processed foods in Europe.

Williamson said: “The new Ministerial team at the Department for Education will work tirelessly to unleash potential and make the most of people’s talents, whatever their background and wherever they’re from.

“Working together, we’ll bring a laser-like focus to giving every child the best start in life - supporting families and vulnerable children, further driving up standards in our schools and strengthening our brilliant colleges, further education providers and universities.”