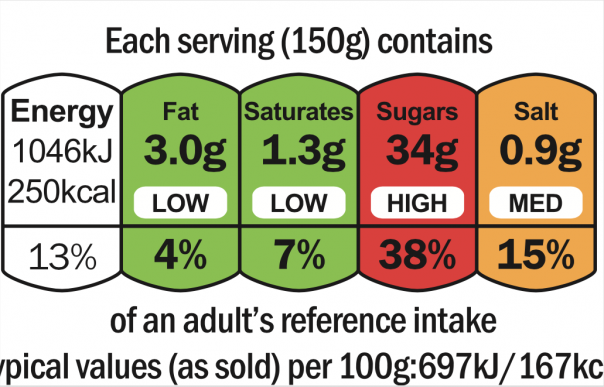 Abstract
Animal welfare charity the RSPCA has welcomed the Government’s move to fast track a consultation on ‘method of production’ labelling on food, but warns that it should not be used to justify the import of food produced to lower animal welfare standards.

Mandatory ‘method of production’ labelling will help inform shoppers in supermarkets about how the animals that produce their food have been reared, giving more incentive and support to farmers to produce to higher welfare standards, but it will not stop the import of goods produced to lower welfare standards coming into the UK.

The US has outlined its determination for a trade deal which could open the UK food market to products such as chlorinated chicken or hormone-treated beef and the RSPCA is urging the Government to turn its promises into action and commit to protecting animal welfare standards in these talks.

RSPCA Head of Public Affairs David Bowles said:  “The government’s long-awaited move to introduce ‘method of production’ labelling is very welcome, though must not be used as justification to allow import of lower welfare imports that would be illegal if produced in the UK.

“We know from eggs that mandatory labelling works.  But it’s a backstop and the Government needs to ensure its stated commitment not to negotiate away our higher animal welfare is put into legislation.

“The UK currently bans products such as chlorinated chicken, hormone-treated beef or cruel farming practices like the conventional battery cage for egg production or pig sow stalls. Unless we uphold these standards, we face a race to the bottom, where price, not quality, influences what ends up on our supermarket shelves.

“There are big opportunities to highlight on products how animals are produced, particularly for chickens, pigs and even salmon.  But while ‘method of production’ labelling is a significant step in the right direction, ensuring animal products that are imported to the UK meet our higher welfare standards must be a priority to protect the integrity of UK food and the commercial viability of UK farming.”

The UK currently has much higher standards than many non-EU countries with which it is seeking trade deals.  For example, the USA permits the use of growth hormones in beef cattle, the use of conventional battery cages for laying hens in most States and the washing of chicken meat in chlorine - a food safety measure implemented due to more intensive rearing conditions. The USA also permits use of sow stalls in pig production, which causes severe welfare problems. All of these practices are outlawed in the UK and the EU.

Aside from eggs, there is currently no legal requirement  to provide consumers with clear, standardised information they can trust about method of production at the point of sale. 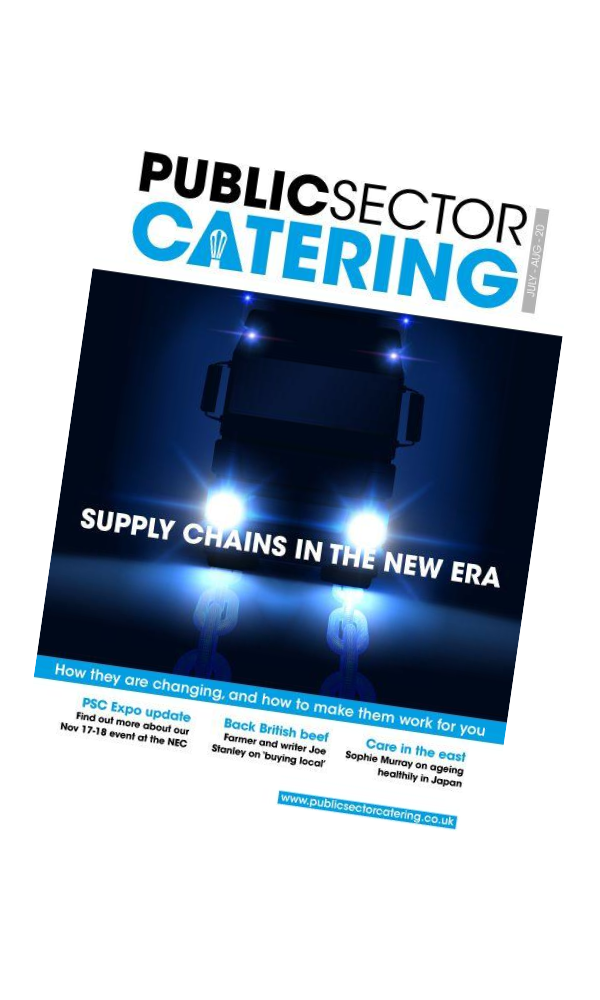