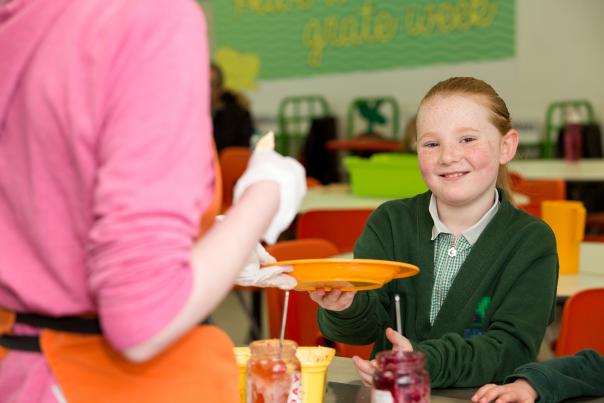 Magic Breakfast has partnered with over 1,000 schools in disadvantaged areas of England and Scotland to provide healthy breakfasts to ensure children start the day with the energy and nutrition they need to learn.

Organisations including FareShare, School Food Matters, Children’s Right2Food Campaign and Chefs in Schools have co-signed a letter sent to Minister for Children and Families Vicky Ford.

The letter states: “Covid-19 has led to rising levels of food insecurity amongst children. At the same time, disadvantaged children have been worst affected by school closures, with research indicating a widening educational attainment gap.

“We believe that the 3 March Budget is the right opportunity for the Government to make this commitment and we urge the Government to act decisively to ensure that children at risk of food insecurity have the chance to benefit fully from the education system and reach their full potential.”

According to the Food Foundation, 2.3 million children experienced food insecurity in March to September of last year. It takes just one minute to email your MP to get #BreakfastInTheBudget.