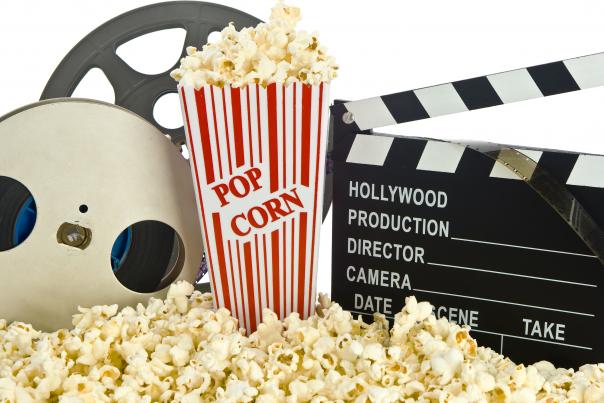 Abstract
As we look ahead to the Oscars on Sunday 27 February, we have found our favourite food facts in film.
Category
Friday Food Facts