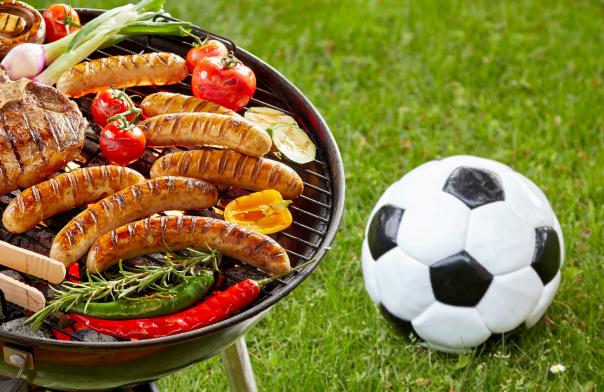 Abstract
The FIFA World Cup draw is being made today (1 April 2022) so we have found food facts about ten of the competing nations.
Category
Friday Food Facts