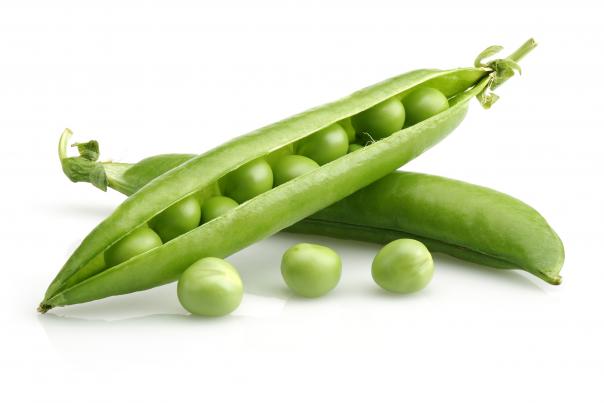 Abstract
To celebrate the Public Sector Catering Awards, which took place last night at the London Hilton Metropole, we have found food facts for you to enjoy this Friday morning.

P: It is estimated that over 9,000 peas are eaten per person over the course of a year in Britain.

S: Adults should eat no more than 6g of salt a day– that's around 1 teaspoon.

C: The first tiered wedding cake was made for the wedding of Queen Victoria’s eldest daughter (also named Victoria) in 1858.

A: The top apple producing counties in the world include China, the United States of America, Turkey, Poland and Italy.

W: Watercress soup became popular in 17th century Britain when it was claimed that it cleansed the blood.

A: Apricots are totally free of cholesterol, sodium and saturated fats.

D: Over 10 billion doughnuts are made in the United States of America every year.

S: As an April Fools prank in 1957 the BBC tried to make everyone believe that spaghetti grows on trees.