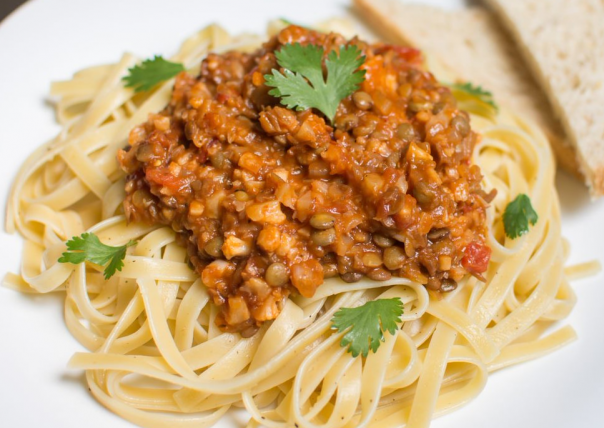 Abstract
To celebrate Veganuary, the global pledge to go vegan for 31 days, we have found our favourite vegan facts.
Category
Friday Food Facts