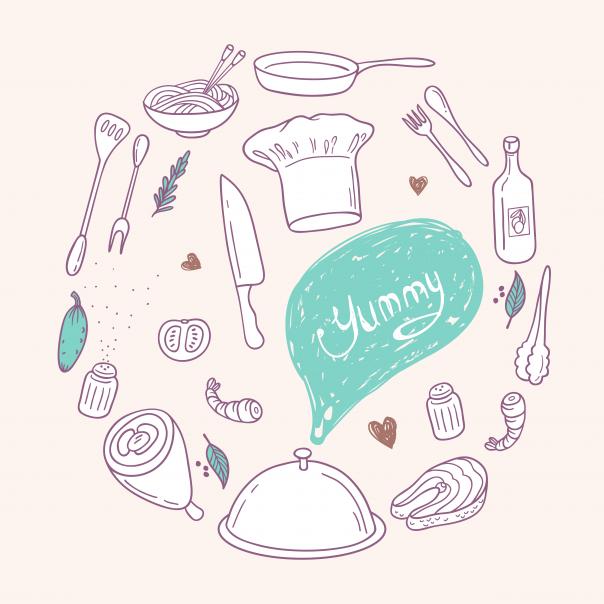 Abstract
Meat-free meatballs might be considered the ultimate contradiction in terms, but this week Quorn bowed to public pressure and brought back this very product having stopped selling it last year. Here are a few more food and drink based food oddities for you:

•    Despite the name, ‘Big Beef’ is a type of tomato
•    Rock and roll star Elvis Presley had a sandwich named after him that was filled with banana, peanut butter and bacon
•    In the film Men in Black, Agent K played by Tommy Lee Jones always ordered a slice of apple pie with Cheddar on top at his favourite diner
•    British singer Ed Sheeran has a bottle of ketchup tattooed on his arm
•    In the TV series Friends Rachel tries to make an English trifle, among the ingredients she used were beef, peas and onions! 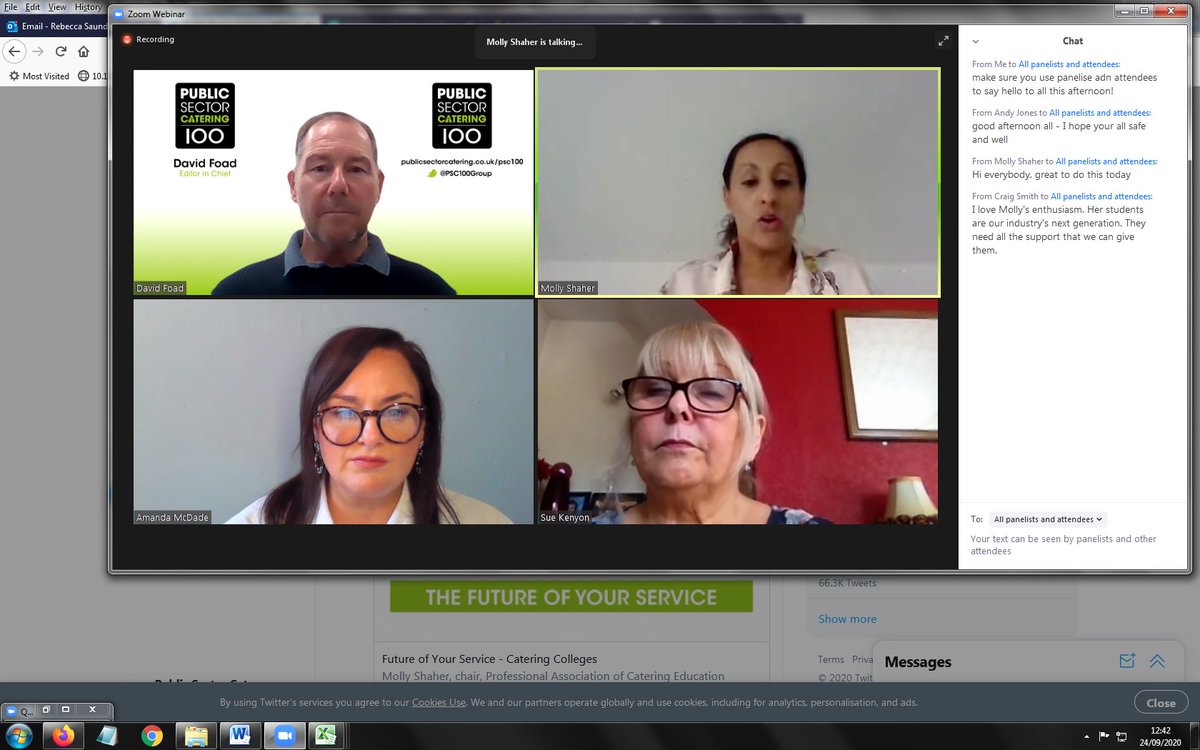