Malnutrition increases three-fold amongst people over 60 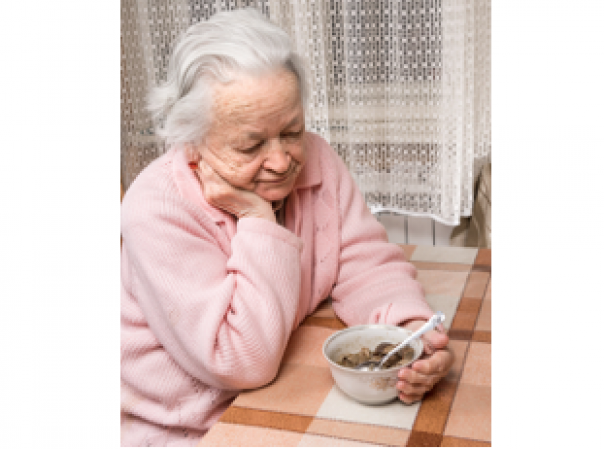 Abstract
There has been a three-fold increase in the number of people aged 60 and over experiencing malnutrition according to NHS Digital figures.

Reported in The Guardian more than one million people aged 60 and over are either malnourished or at risk of malnutrition.

Dianne Jeffrey, chair of the Malnutrition Task Force was reported as saying: “It is shocking that 1.3 million older people suffer from or are at risk of malnutrition in our country and the root of the problem doesn’t just lie with poverty.

“There are other contributing factors which add to the risk. Public health messages that don’t always relate to this age group; a lack of ability to shop, eat and drink at home without help.

“As well as loneliness and isolation, grief and bereavement, poor physical and mental health or a lack of awareness of the risks by health and social care staff.”

The Malnutrition Task Force is an independent body created to prevent malnutrition and dehydration.

The cost of treating malnutrition is an estimated £13 billion and is set to rise due to the UK’s ageing population.