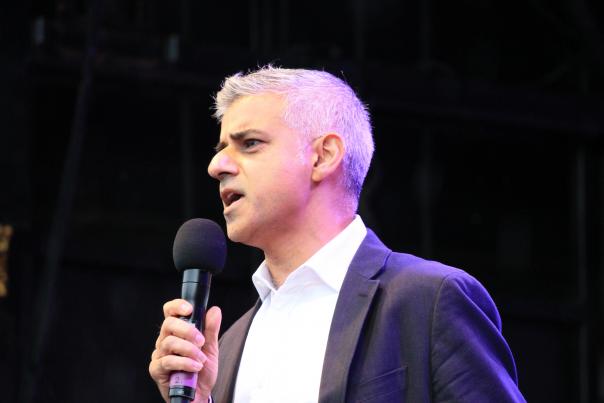 Abstract
The Mayor of London Sadiq Khan has called on the Government to extend provision of healthy free school meals to all primary schoolchildren as the cost of living crisis worsens.

Some local authorities in London already provide free healthy school meals for all primary pupils and now Khan wants this to be extended. The Mayor promised to pressure the Government to do this as part of his 2021 re-election manifesto.

Research shows that making free school meals universal helps to reduce stigma and boost take up among families who need them most. According to official government figures, the proportion of all pupils eligible for free school meals increased over the last 12 months from 20.8% in January 2021 to 22.5% in the same month this year.

Khan said: “Free school meals were something my family relied upon – and every child in London deserves that safety net. With the summer holidays on the horizon it is essential that the Government act now to reinstate the meal voucher system to give families dignity and nutritional choice over the summer. This should then be followed by the introduction of universal free school meals for all primary school children from the start of the new school year in September.

“Multiple London councils are already leading the way on this and showing what can be done if we put the health and wellbeing of our young people first in such perilous economic times. It is time for the Government to step up.”

In London, more than 2.3 million Londoners live below the poverty line and 33% of adults have skipped meals to save money so that their children can eat. Nationwide, the number of people using a food bank has risen from around one in ten in March 2021, to nearly one in six this March according to research from the Food Standards Agency.