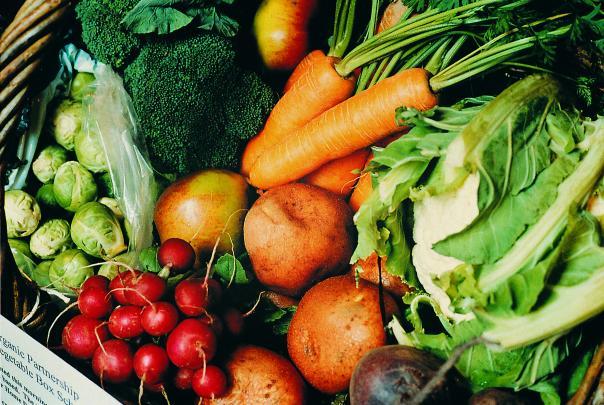 The Productivity Pick-Me-Ups study, conducted by City Pantry, contains advice from nutrition experts to reveal the mental and physical implications of eating sugar-laden foods during the working week and tries to advise workers on what they should consume instead.

Excessive caffeine consumption results in restlessness, hyperactivity and a lack of focus - despite providing short-term mental alertness. The report also reveals workers that turn to sugary snacks, sugary beverages or caffeinated drinks are prone to experiencing ‘substantial’ drops in productivity throughout the day.

David McHugh, chief executive of My Mixify, said: “Sugar and caffeine can be very tricky foods when it comes to productivity and work performance, because in the short term they seem to improve focus, energy, and work output. But even though sugar and caffeine give people a boost of energy right after consumption, they can cause crashes several hours later, which can correlate with a dip in productivity and focus.

“Over a long period of time, constant sugar and caffeine consumption can cause a reliance on those foods and drinks to get the same benefits. The result is a workforce that's powered completely by sugar and caffeine, which isn't healthy or sustainable in the long-term. If employees can slowly cut their sugar and caffeine intake, they'll find that their energy levels are more stable throughout the day.”

Instead she recommends people eat non-starchy vegetables including cauliflower, carrots, red peppers, cabbage and broccoli. Other recommended foods such as avocadoes, almonds and dark chocolate are also good to boost productivity for workers. 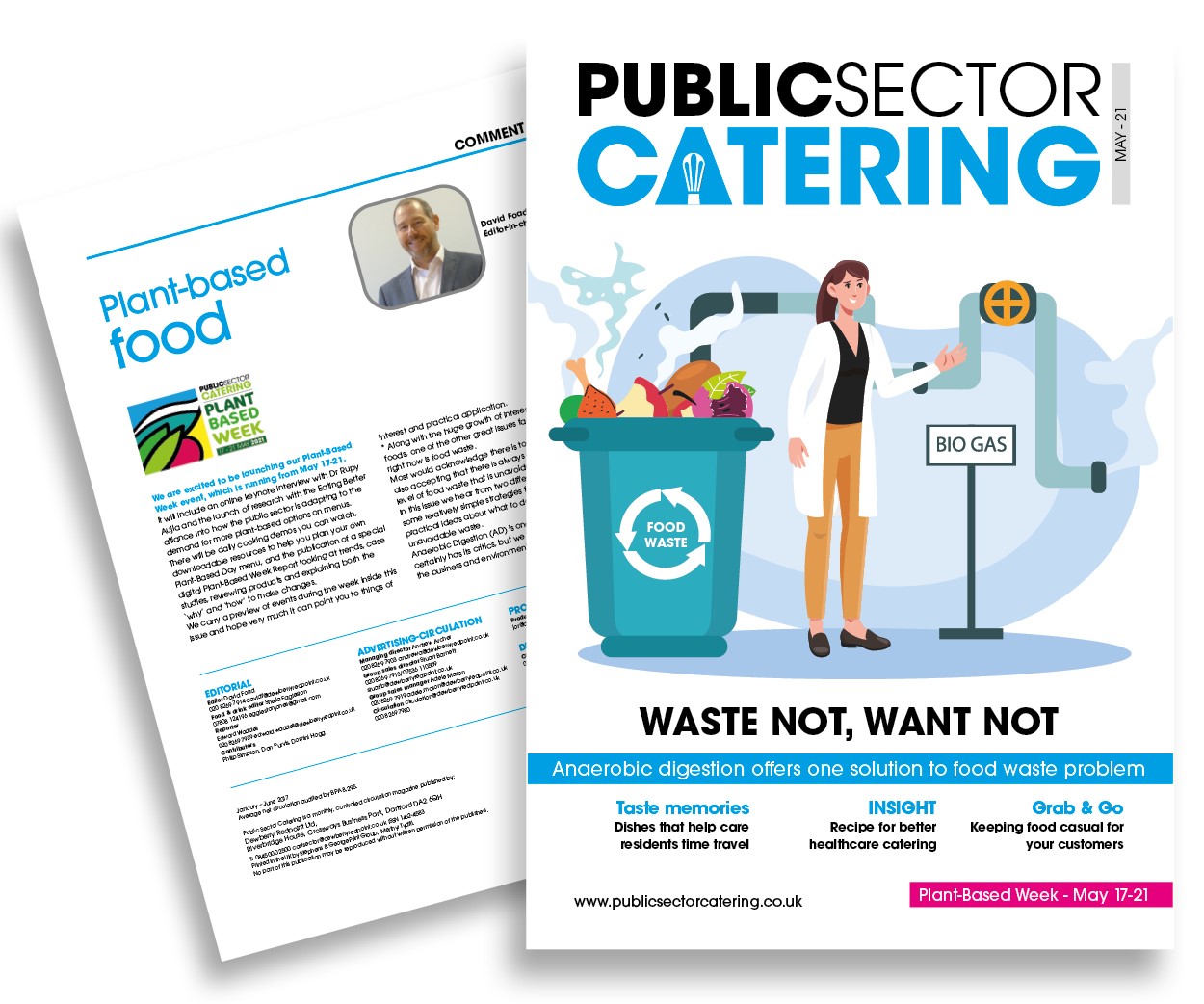