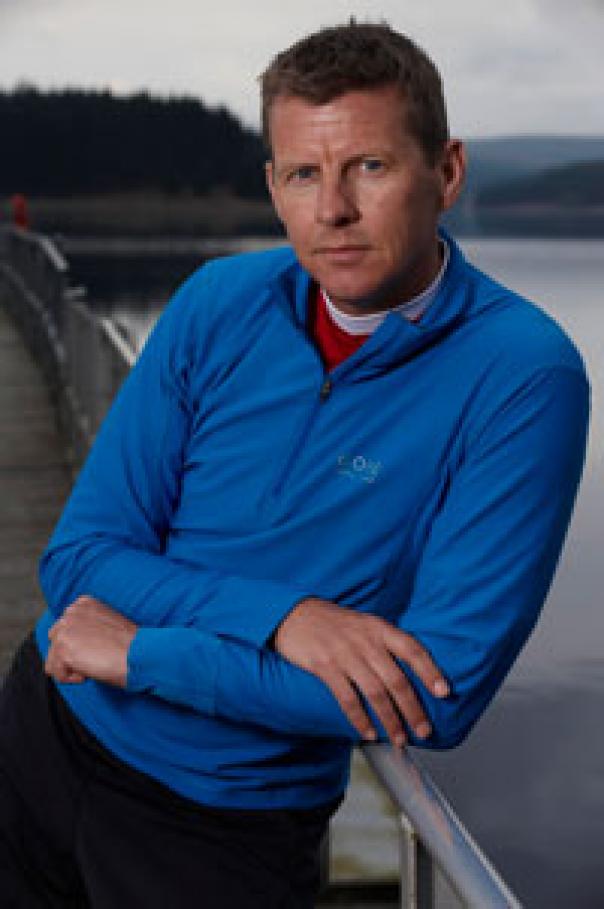 Abstract
Former Olympic runner Steve Cram will be starting the Hotelympia 10k race at ExCeL, London, on February 26, to raise funds for the industryâ€™s training and education charity Springboard.
The athlete, who now works as a chief athletics commentator for the BBC, won silver in the 1500m at the 1984 Olympics. He was also voted Sports Personality of the Year in 1983 and awarded an MBE in 1986. He is also well known for his charity work, founding COCO in 2000 to raise money for children's projects in developing countries. "I am delighted to be starting the Hotelympia 10k race and helping to support such a great cause. 10k races are a great way to keep fitness levels up for experienced runners or the perfect first challenge for novices so I would encourage anyone to take part," he said. Springboard chief executive Anne Pierce said the charity was thrilled that Cram is supporting the 10k run, as he is such a prominent figure in running and athletics. "The race is a key fundraiser for the Springboard charity, which helps young, unemployed and disadvantaged people move into worthwhile jobs in our industry. We hope that Steve's involvement in this race will help inspire more people to enter and help us reach our target of 2012 runners in 2012. Thank you Steve for your support." Cram will be available for photos and top running tips after the presentations on the Iconiq Drinks stand, number N2922. â€¢ You can register to run the race online at www.hotelympia10k.com or download the entry form for postal entry, which is sometimes easier for team entries. The event is held under UKA guidelines and runners of all levels, both individuals and teams, are welcome.