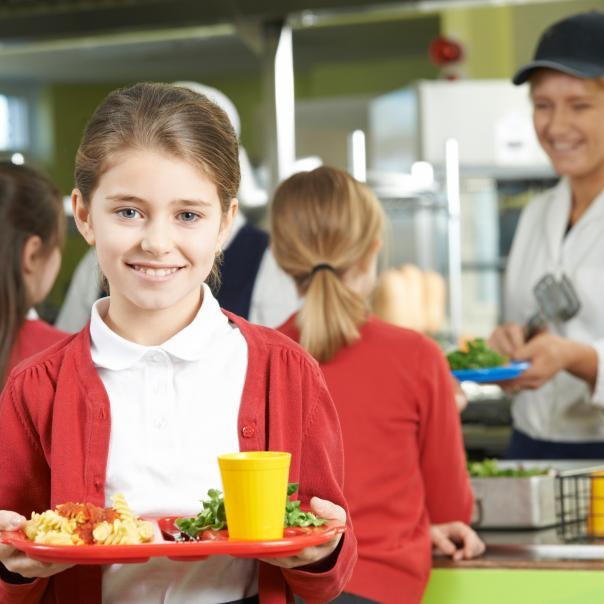 The petition asks the Government to #EndChildFoodPoverty by implementing three recommendations from the National Food Strategy to expand access to Free School Meals, provide meals & activities during holidays to stop holiday hunger and increase the value of the Healthy Start scheme.

Jani Clarke, 18 from Huddersfield, Right2Food Young Food Ambassador, said: "I cant believe we reached one million signatures.   It just shows how much people care about this and how much people are suffering as well. Change is coming and this is not the end."

The Food Foundation is part of Rashford’s Child Food poverty Task Force, along with 20 charities and key names from the food industry. The Child Poverty Task Force called on the Government to support vulnerable families and their children this Autumn.

Anna Taylor, executive director of the Food Foundation, added: "The petition shows just how many citizens want a lasting solution to child hunger. The Government must act without delay and implement the three recommendations in the National Food Strategy."