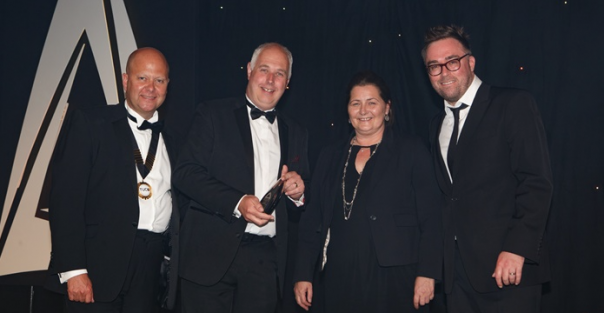 Abstract
The last group of finalists have been announced for the Public Sector Catering Awards.

There were a record number of entries to the PSC Awards this year with over 170 nominations across the 17 categories. On the awards night a Lifetime Achievement Award will be given to an individual or team that has made an ‘outstanding contribution’ to the industry.

Team of the Year Award

Senior military catering personnel judged the nominations for the Armed Forces Caterer of the Year Award.

View the full shortlist of finalists

If you would like to book a place at the PSC Awards, visit here.