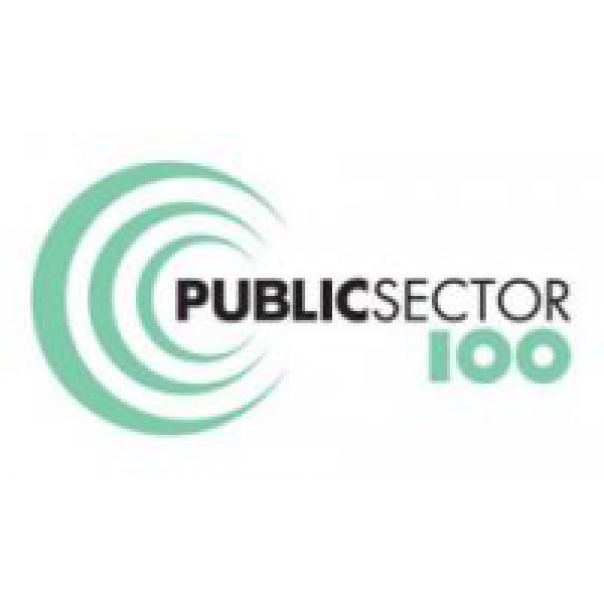 Just under a year ago, we were set a challenge by the Public Sector Most Influential group to create a platform where the industry could leverage a louder joint voice on key issues, with the idea of supporting the individual association objectives, such as the NACC's 'No One Should Go Hungry' campaign. In particular the subjects of health, nutrition and wellbeing and sustainability were high on the agenda. After much discussion and deliberation the concept of PS100 was born. The people on the PS100 list are a mixture of industry stakeholders, opinion formers and political power brokers, particularly Ministers, MP's and influential civil servants. Our purpose is to build awareness of these crucial issues and the potential impact that government under funding and lack of understanding has on our customers (the young, the elderly, the unwell, the misguided, our forces heroes, etc). The three key aims are: Appointment of a Government Health & Wellbeing 'Tsar' Protected mealtimes across the public sector Creation of 'lifetime' nutritional standards The three key actions to help achieve these aims are: Collect together an evidence base from existing research Create a public sector catering lobbying voice Investigate research into changing people's eating habits And so it was that more than 80 key personnel representing foodservice in the public sector gathered for the inaugural event at the QEII Centre on December 1 – within sight of the Houses of Parliament. As the health and nutrition agenda made clear: The stakes are high. What could be more important to us than our health and that of our children? In other words, how have we arrived at the situation today that the UK is the fattest nation in Europe. We know that because data published by Eurostat in November showed nearly a quarter of women in this country – that's 23.9% - were recorded as obese in 2008/9, more than any other country. And before the men suck in their tummies and look to tighten their belts a notch in self-congratulation, the same survey showed over 22% of them were also classed as obese. These figures for adults alone should be enough to galvanise the country, but the grim news doesn't end there. The Black Review, written in 2008 by Professor Dame Carol Black, currently the national director for health and work, found significant levels of obesity in our children too: One in six boys and one in seven girls aged 2-15 were found to be obese. What conclusions did she reach in her report? It's worth recalling her words: "This will be an increasing trend over the coming years unless early interventions are put in place to steer children away from the poor choices that lead to their becoming overweight." If those numbers don't come down or, at the very least stop increasing, the things don't look too bright for our children and grandchildren. The British medical publication, The Lancet, published a series of articles this summer that said that if current trends continue nearly half of UK men could be obese by 2030 and four in 10 women will be similarly overweight. That translates into 26 million obese people in the country - a rise of 73% over the current 15 million. And all the evidence points to the fact they won't be fat and jolly; they'll be tired, ill and unlikely to be working. There is a huge amount of evidence linking obesity to increased risk for a range of conditions, including high blood pressure, gallstones, cancer and, most clearly, Type 2 diabetes. If the challenges are plain to see, what is equally clear is the role for both catering operators and suppliers in the public sector in providing a solution. First of the speakers at the Public Sector 100 event was LACA Deputy Chair Anne Bull, who offered a stark figure to illustrate the cost of dealing with these problems in the future. She said that by 2050 half of the NHS budget, an estimated £51 billion, will be spent treating obesity-related diseases. The key was to start educating young children about he