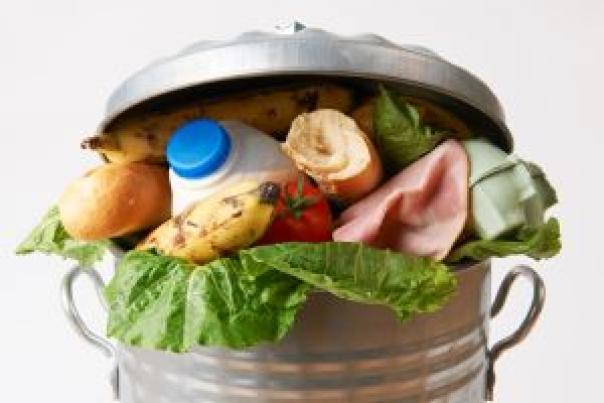 Abstract
Nationwide research has revealed the average family throws out 26 cartons of orange juice, 52 rashers of bacon, 75 packets of peppers and as many as 78 bags of lettuce every year.

Food waste app Too Good To Go surveyed 1,500 Brits to discover the levels of food waste in British households. According to the survey 44% of Brits claim they feel guilty for the number of food items they throw away.

The survey also found the average UK family throws away 13 full pints of milk, 36 tubs of olives and 104 bananas. The data revealed each household could afford to feed 1.2 additional people with the food they throw away, equating to 438 extra mouths a year.

Almost half (48%) admit they are more concerned about how much money they are wasting rather than any environmental issues (food waste contributes to 8-10% of global greenhouse gases).

Around a quarter (23%) of those surveyed claimed they were confused by the difference between ‘use by’, 'sell by’ and ‘best before’. According to Too Good To Go 660,000 tonnes of food is needlessly thrown away in the UK alone.

Jamie Crummie, co-founder of Too Good To Go, said: "These food waste findings are frightening, and hurt both the environment and our pockets. To help everyone fight food waste together, date labelling needs to be clearer across the board, and focus on helping consumers better understand when they really must throw food away – these smell by labels are a vital part of that journey.”

According to the survey, London is the food waste capital of the UK, with over half (52%) admitting they throw away too much food. People in Newcastle are the least guilty of food waste with just 27% of those surveyed saying they regularly waste food.