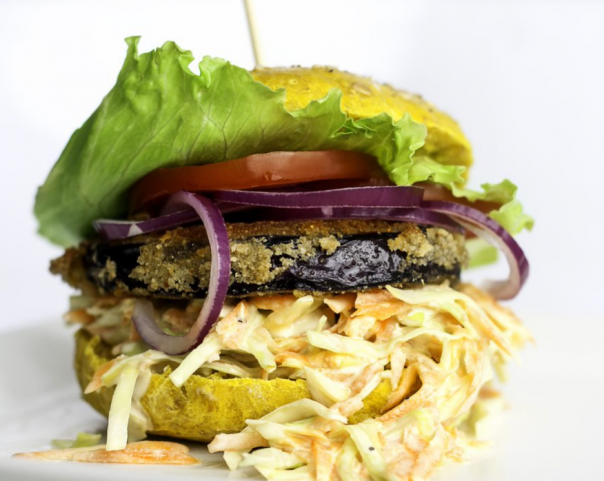 Abstract
Sodexo has joined forces with the Humane Society of the United States (HSUS) to tackle climate change by introducing more plant-based meals to hundreds of Universities across the country.

The HSUS has been working with Sodexo for more than 15 years to foster a more humane supply chain by developing responsible sourcing strategies.

According to the recent Innova Health & Nutrition Survey, 23% of 18-to-25-year-olds Americans adhere to either a vegetarian or vegan diet, with nearly a third of youth increasing their consumption of plant-based proteins in 2021 alone. To meet this demand, Sodexo Campus is aspiring to have 42% of their planned menu offerings being plant-based by 2025.

Students, staff and faculty at the 140 Sodexo universities that have implemented the plant-based programme have been invited to try each of the items and provide feedback.

Chef Jennifer DiFrancesco, director of culinary innovation for Sodexo Campus, commented: “It’s important for us to receive feedback directly from the customer as it helps us identify which plant-based dishes will become permanent fixtures on our menus.”

Karla Dumas, RDN, director of food service innovation for HSUS, added: “Any sustainability plan that’s meant to create real change—and not just be greenwashing jargon—will centre on shifting from a meat-heavy menu to one that’s focused on plant-based entrées.

“I’m thankful to Sodexo for being a leader in the industry by committing to the tangible changes required to meet greenhouse gas emission goals. By developing a plant-based initiative that includes menu goals, recipe innovation and customer satisfaction, Sodexo has found a formula for success.”

Sodexo is committed to serving plant-based meals wherever and whenever possible in an effort to reduce the impacts of climate change. The ongoing collaboration with the HSUS continues to be integral in fulfilling these plant-based commitments.

Public Sector Catering will be hosting their second Plant-based Week (9-13 May) to inspire caterers across the sector to introduce more plant-based foods into their menus.

PSCMagazine
Good luck to all the #chefs taking part in the @LACA_UK School Chef of the Final next week, looking forward to watching the action live at the Main Event in Birmingham 🫰 #SchoolFood #LACAME https://t.co/bDi1F1T7dN
2
3