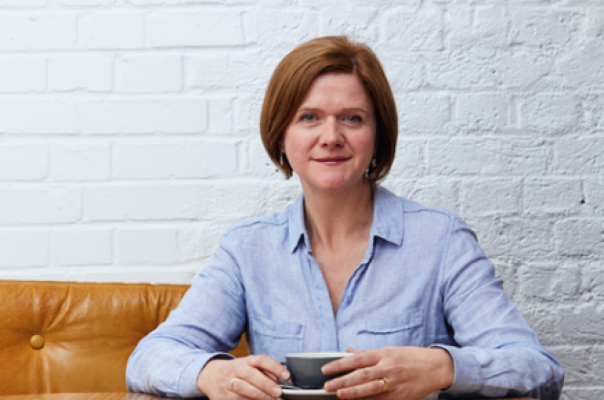 New figures released by the Office for National Statistics show that GDP grew by 0.4% but accommodation and food services declined by 0.37% compared to September.

Kate Nicholls, chief executive of UKHospitality, said: “The impact of the restrictions on the hospitality sector has been so severe that it has effectively halved the country’s economic growth.

“Ours is the only sector seeing real negative growth. As a country, we could have seen almost double the growth had our sector only been able to stay on an even keel. Some of these restrictions, we heard only yesterday, were brought in without hard evidence to support them. The evidence for others is weak at best.

“The frightening reality is that these figures are going to look tame compared to those for November and December when the lockdown was in effect and as the new, harsher tier system began to bite.

“If we can take a positive from this, it is that the stats make the case for the importance of our sector economically plain for all to see. If we are supported adequately through the tail of this crisis, our businesses can spearhead the country’s economic recovery. But, it will only be able to do so if it survives the next few months.”

Nicholls urged the Government to be careful before making the decision to plunge more areas into higher tiers.