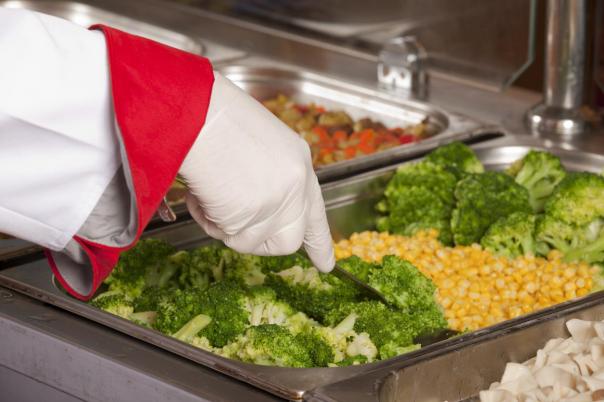 Abstract
Time is running out for people to add their names to a petition requesting the Government to make a daily hot vegan meal option mandatory for every school.

The petition, which is spearheaded by vegan grandad Aaron Browning, was launched in April and now has over 23,000 signatures. It needs to reach 100,000 by 17th August to have the topic debated in Parliament. Aaron believes schools should be required to provide a nutritionally balanced, hot vegan meal on a daily basis.

Aaron’s campaign caught the eye of Chair of The Vegan Society's Education Network and the UK’s only vegan-inclusive education specialist, Laura Chepner. She said: “So many petitions like this have come and gone over the years - we just cannot let this one go.

“Veganism is a characteristic protected by law and this should be reflected across the public sector – not least in schools which play a significant role in the lives and futures of our children and young people. I have supported vegan learners and their families in education to request plant-based dishes where there have been none for many years. Some vegans were catered for but many others weren’t and still aren’t.

“There also needs to be support for caterers to be able to deliver nourishing and wholesome plant-based dishes. Normalising and embracing vegan-friendly meals will make a huge difference to inclusivity and to ensuring the government finally makes good on its claim that ‘every child matters’.”

In its early days, when the petition surpassed 13,000 signatures, the Government responded saying it expects head teachers and governors ‘to act reasonably and to work with parents to provide choices that meet dietary and cultural needs, including veganism’.

If you are interested in signing the petition, visit here.