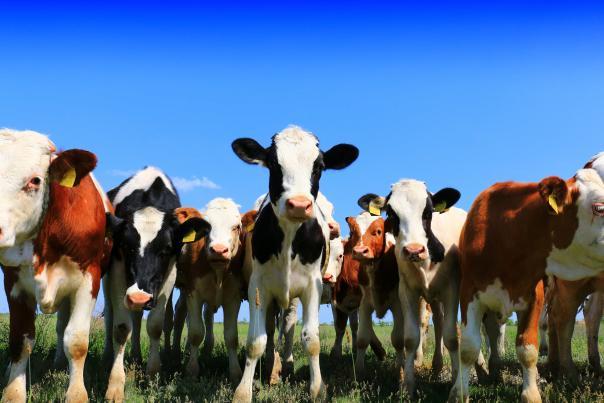 Abstract
Veganuary, the global organisation that encourages people to try vegan food in January and beyond, has released the 2021 campaign review that found 2 million animals were saved in just one month.

YouGov data showed nearly one in 20 Brits (5%) attempted to go vegan in January. Ria Rehberg, chief executive of Veganuary, said: “This year, more than ever, I feel that another world is possible.

“A world where plant-based food is the mainstream choice, where the word vegan is associated with something positive and desirable, where major food companies are investing millions to switch to more sustainable animal-free options and are telling the world that this is the food of the future – and the food of today.

“A world where vegan products are easily accessible to everyone everywhere, omnipresent in supermarkets, restaurants and in cafeterias. This January gave us a glimpse of what is possible.”

Highlights of the 2021 Veganuary campaign include: