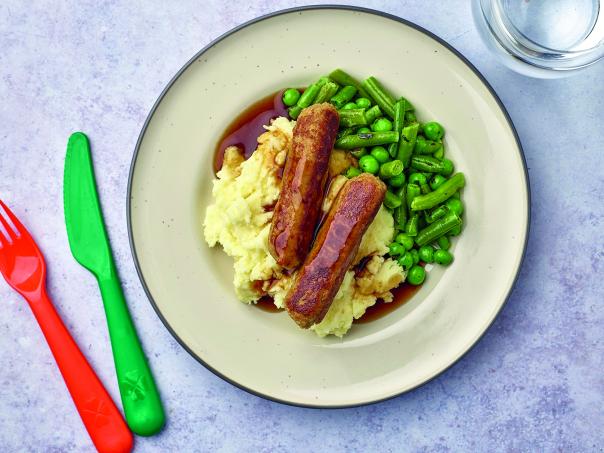 “But there are big differences in the nutritional benefits of the ingredients used to make vegan and vegetarian meat alternative products. Soya is a complete protein, meaning it contains all nine essential amino acids which the body needs but cannot make from other food sources.

“The soya used in our KaterVeg! vegan mince, sausages, burgers and bangers is non-GMO, EU soya that is grown in existing, established agricultural areas without the use of the controversial herbicide glyphosate.”