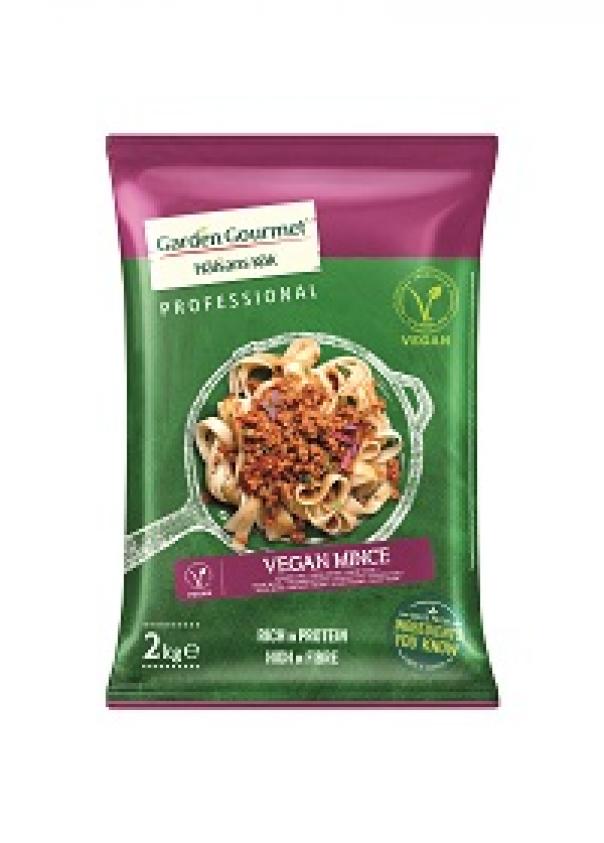 The Mince from Garden Gourmet scored highly for its texture, ease of use and cost.

The Craft Guild of Chefs, said: “It is a fantastic alternative to meat mince I felt this was a tasty product with great texture. I would happily use.”

The pack, which has a shelf life of 15 months, claims to be rich in protein and a source of fibre. 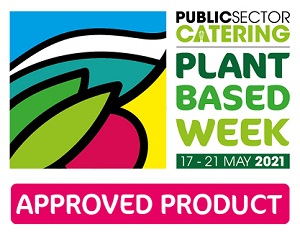