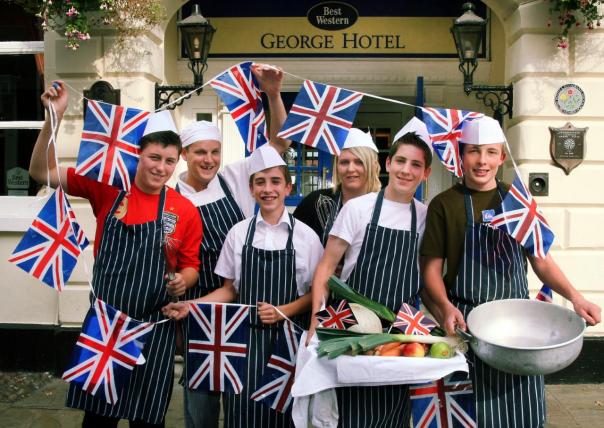 Abstract
British Food Fortnight is celebrating its 20th anniversary this year and will run from 18 September to 3 October 2021.

British Food Fortnight is the national food celebration organised by Love British Food. The event happens every Autumn to celebrate the ‘diverse and delicious’ food produced in this country.

The event aims to boost domestic consumption of British food and to create a robust home market that gives farmers and food producers the confidence to continue to farm and produce quality food.

Love British Food Founder Alexia Robinson commented: “There has never been a more important time for us to focus on British soils for stability in our food supply. British Food Fortnight is a proven strategy for promotion in putting British food first, across the private and public sectors.

“With the British public’s appetite for British food and drink growing all the time, we’re expecting interest in this year’s event to hit record highs. We’ve been inundated with requests from international organisations, independently run stores and everything in between.

“With just a few days remaining, we’re making one last publicity push to get the word out there. We Love British Food!”

On Thursday 16th September at 2pm Public Sector Catering will host a free British Food Fortnight webinar where Robinson will talk about the upcoming event with PSC editor David Foad. To sign up to the free webinar, visit here.