Department of Health says calories to be 'capped and cut' 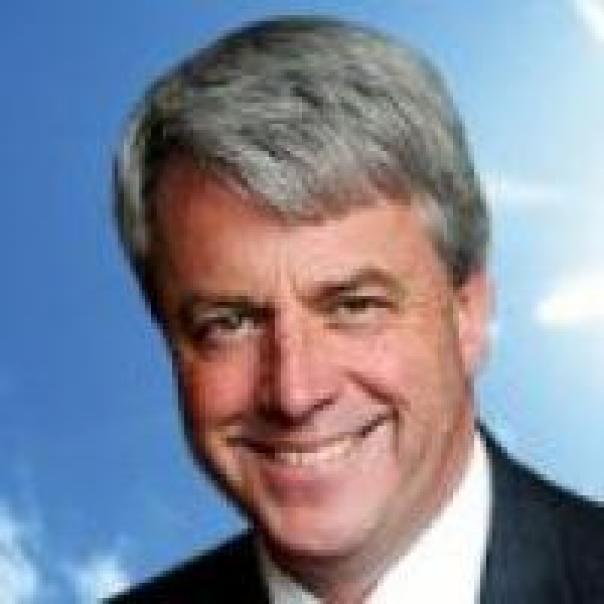 Contract caterer Compass, Asda, Marks & Spencer, Morrisons, Sainsbury's, Tesco, Waitrose, Coca-Cola Great Britain, Kerry Foods, Kraft, Mars, Nestle, PepsiCo, Premier Foods, Unilever, Beefeater (Whitbread) and Subway have all signed the Responsibility Deal's calorie reduction pledge and made commitments. Lansley said England had one of the highest rates of obesity in Europe and some of the highest rates in the developed world. Over 60 per cent of adults and a third of 10 and 11 year olds were overweight or obese. Consuming too many calories was at the heart of the problem. More than three-quarters of the retail market has signed up along with contract caterers and significant players on the High Street. Subway, for instance, with 1,423 stores, is ranked number two by total meals sold. "The impact of these commitments will help millions of people eat and drink fewer calories," said Lansley. "Eating and drinking too many calories is at the heart of the nation's obesity problem. "We all have a role to play – from individuals to public, private and non-governmental organisations – if we are going to cut five billion calories from our national diet. It is an ambitious challenge but the Responsibility Deal has made a great start. "This pledge is just the start of what must be a bigger, broader commitment from the food industry. But it is a great step in the right direction and will help million of us eat and drink fewer calories." Chair of the Responsibility Deal Food Network Dr Susan Jebb added: "I am delighted that these first companies are leading the way on this calorie reduction programme which is vital to tackle obesity and improve public health. "This is a very encouraging start displaying some creative and varied ways to encourage behaviour change. "I am impatient to make progress, but it will take time to change the eating habits of the nation. This is a marathon not a sprint and we all have to commit to support this programme of work for years to come. I know some other companies are already developing their plans but we need everyone, all companies – from all sectors and all sizes – to step up and act for the good of the nation's health."