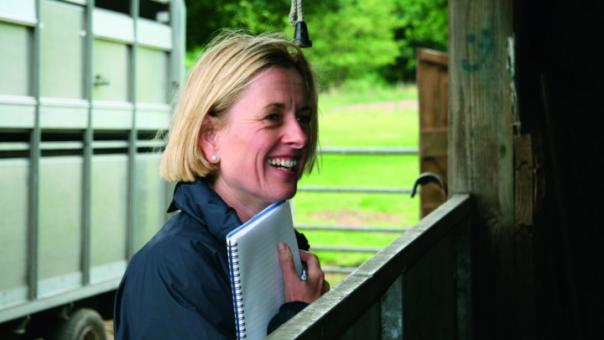 Abstract
An alliance of food groups have written to Education Secretary Gavin Williamson urging that the use of the government’s new free school meal vouchers is tightened.

They said they welcomed the initiative, but wanted vouchers made redeemable only for food and drink items as a replacement for school meals.

“We believe that these vouchers should be restricted to food and drink items only. Using the vouchers on food and drink would then make it easier for families to use any other income for non-food items.

“We would urge you to ensure that Edenred embeds these restrictions into the voucher scheme, so that the allowance of £15 per child per week is spent on the healthy, nutritious food that you recommend.”

Edenred is the private company specializing in employee vouchers, benefits and rewards that the Government has contracted to run the FSM voucher scheme.

Other concerns the group expressed about the new vouchers scheme included whether change would be provided by shops if the full value was not used.

In addition they suggested that the vouchers be issued in a range of denominations – such as £5 or £3 – and that the Government look to provide them to FSM pupil families outside of term time to help mitigate the phenomenon of holiday hunger.