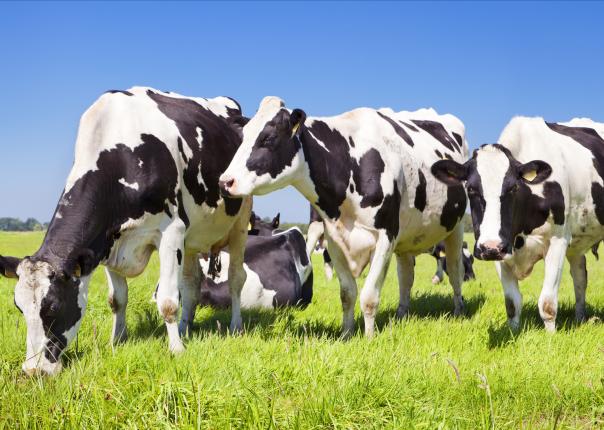 Abstract
A new report published today (November 27th) warns that the British Government has already weakened protections around food imports and is failing to consider the impact of trade on public health, animal welfare and the environment with adequate rigour or transparency.