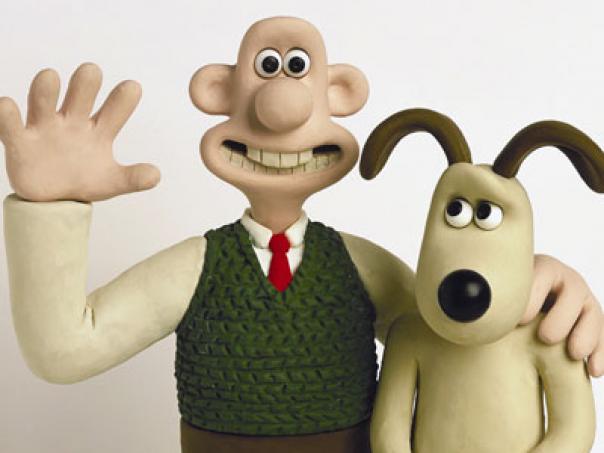 Abstract
Here's five fun food facts to eat up before the weekend. Let us know which is your favourite or if you think you can do better...

Cheese is the most stolen food in the world. 4% of all the world’s cheese supply (around 720,000 metric tonnes!!!!) is stolen each year and often resold to restaurants. The steal rate is three times the global average for food items.

Ginger beers, such as Old Jamaica ginger beer and Jammin sparkling ginger beer flavour drink, have the equivalent of 13 teaspoons of sugar per 330ml serving, more sugar than coca cola or Pepsi!

The world’s hottest chilli is the Caroline Reaper, which has a strength of 2.2 million SHU (Scoville heat units) – for comparison purposes a jalapeno pepper rates about 4,000 on the same scale.

According to a study published in the journal Psychological Science, singing Happy Birthday before having a slice of cake makes it taste better.

Did you know that before refrigerators were invented people used to put live frogs in milk to keep it fresh?