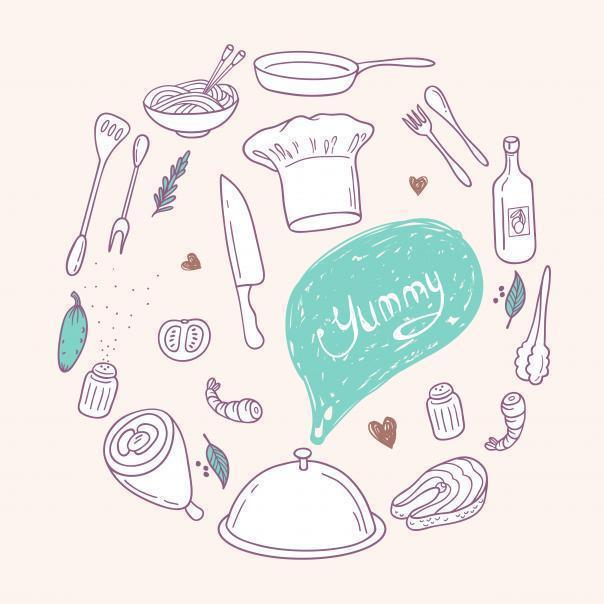 Abstract
Fun Friday Food Facts are back with a bang! Checkout our first edition of 2021 food facts that range from super-sized foods to the taste buds on a human tongue.
Category
Friday Food Facts