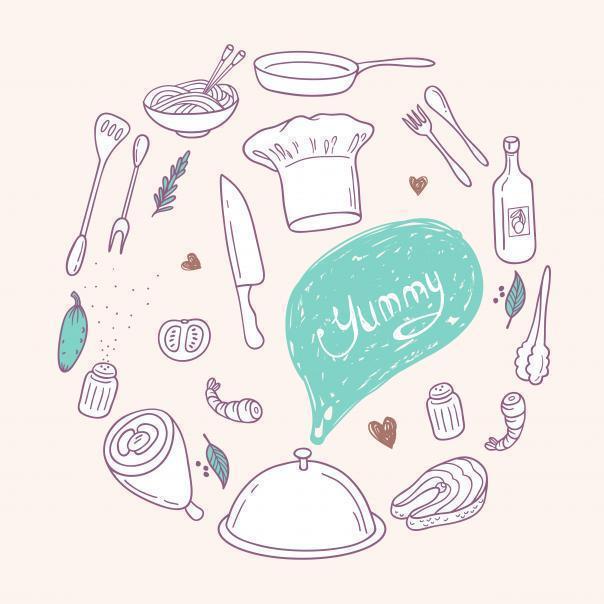 Abstract
As the England cricket team gets off to one of the worst ever starts to an Ashes series, we look down under and take the opportunity to serve up a few Aussie food facts.
Category
Friday Food Facts