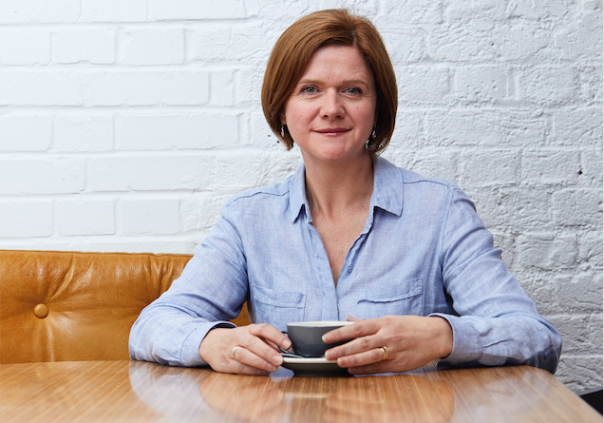 Abstract
More than 90 hospitality business leaders operating in London and trade body UKHospitality have warned that unless there is a coordinated campaign to encourage tourists and office workers back to London, the capital’s hospitality and tourism sectors are at real risk of failure.

In a letter to Prime Minister Boris Johnson and Mayor of London Sadiq Khan, the businesses have highlighted the acute risk to London’s hospitality and tourism sectors, as well as retail leisure and supply chains, if tourists and office workers are not encouraged to return.

The letter calls on the leaders to put politics aside and deliver a coordinated campaign to support businesses reliant in these income streams and help save potentially tens of thousands of jobs.

UKHospitality Chief Executive Kate Nicholls said: “The capital is at a very real risk of finding itself totally left behind the rest of the UK and global competitors.

“Around the country, life is beginning to return to some degree of normality. People are returning to work and hospitality businesses are slowly starting to bounce back from a disastrous few months.

“Outside of London, we are seeing trading back to 70% of pre-Covid levels, in some cases. The case is much bleaker in London. Some businesses are struggling to hit double figures and the reality is that businesses are going to fail, with the associated job losses, if nothing is done.

“Hospitality and tourism businesses in London rely in large part on the twin revenue streams of tourists and office workers. Visit Britain’s latest forecast for inbound tourism to the UK in 2020 show a decline of 73% in visits and a decline of 79% in spending.

“The estimated drop in London’s international tourism spend is £12bn. The latest estimates also show that only 30% of British office workers are back at their desks and only 15% of businesses expect the majority of staff to be back by the end of September.

“London needs its workers and tourism to survive. Unless action is taken to get people back into the city, hospitality and tourism businesses, retail, leisure and supply chain businesses, which combine to provide 20% of all employment in London, will be ruined.

“This goes beyond politics. There must be a joined-up plan from both the Government in Westminster and the Mayor’s Office to get London back up and running again. Otherwise, we will see widespread job losses and the destruction of years of progress in establishing London as one of the world’s leading cities for commerce and tourism.”