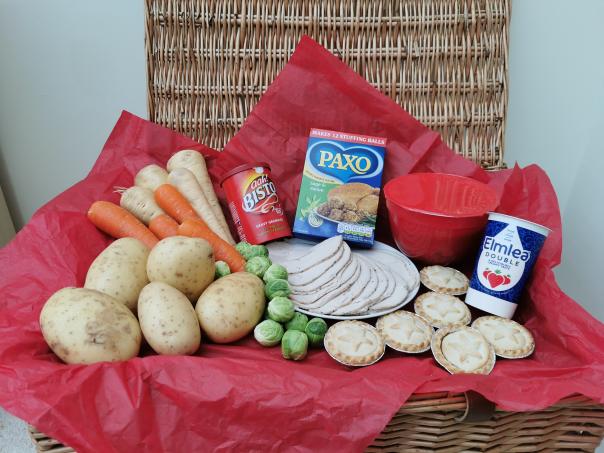 Abstract
Kids football franchise Little Kickers has announced it has reached nearly three-quarters of its £18,000 fund-raising target to provide Christmas lunch for 1,000 for families in ‘food-insecure’ households.

Its Festive Feast campaign is being supported by LACA, the school food people, along with suppliers Bidfood, Upfields, William White Meats and Hartley Farms Foods, which have between them donated turkey, cream and other supplies.

Little Kickers was founded in 2002 by Christine Stanschus to get young children involved in sport.

She said: ““If feeling constantly hungry and lethargic wasn’t already crippling enough, there’s the uncomfortable truth that children who are denied access to basic nutritious meals for any length of time are far more susceptible to suffocating bouts of anxiety, depression and self-loathing, which not only affects a child’s short-term ability to succeed in the classroom, but their longer-term life prospects.

“Worse yet is the uncomfortable reality that brooding anger, resentment, despair and stigma, if left unchecked, can rapidly escalate into increasingly aggressive and unavoidable bouts of reckless anti-social behaviour that can have long-term and permanent implications.”

You can help the fund-raising effort by pledging at: https://www.justgiving.com/crowdfunding/littlekickersfestivefeast