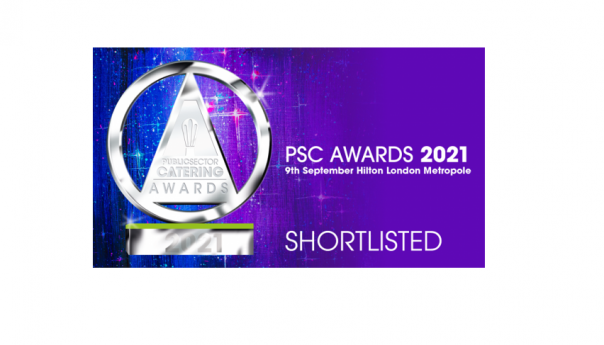 Abstract
The Public Sector Catering Awards, which will take place on Thursday 9 September at the London Hilton Metropole, will put a focus on plant-based food with menu innovation.

For the first time the PSC Awards will have a plant-based option as the default on the menu with people having had the opportunity to opt out of this.

Or, (for those who opted for meat)

The Public Sector Catering Awards were rebranded in 2020 to better reflect the sector we operate in. The awards are open to individuals, teams, companies and organisations including contract caterers operating in a public sector environment. The final shortlist for the PSC Awards can be viewed here.