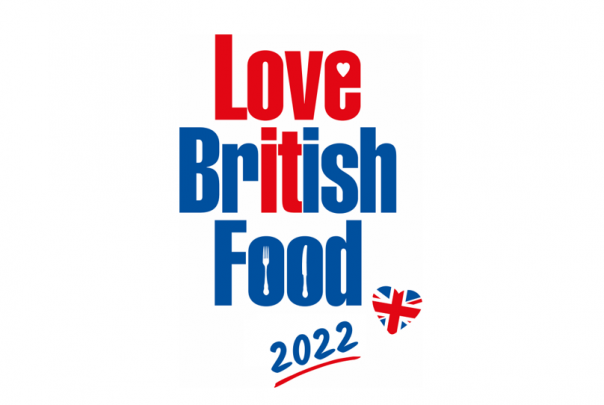 Abstract
All areas of the public sector including schools, hospitals, care homes, universities, prisons and the Armed Forces will celebrate the 21st British Food Fortnight, which is taking place from 17th September to 2nd October 2022.

British Food Fortnight aims to celebrate the ‘diverse and delicious’ food that Britain produces. According to Love British Food this year’s event is set to be the 'biggest and most popular yet' with communities and organisations across the country planning to take part.

The first British Food Fortnight was held in 2001 when the foot and mouth crisis had bought farming to its knees. Alexia Robinson, whose idea it was, wanted to do something to help revive rural communities and to give farmers a reason to continue to farm and look to the future with optimism.

School catering managers are running British Food Fortnight menus and teachers are organising special lessons to teach young people about the food grown locally to them.

The chair of the Hospital Food Review, who also leads on food as part of the NHS England Improvement Programme, is encouraging NHS catering managers to celebrate British produce in staff and visitor areas and on patient menus.

The University Caterers Organisation (TUCO) is encouraging its members to create special menus using British ingredients and to highlight British food on student menus. Fresher’s Week coincides with the Fortnight in many universities so it is the ‘perfect’ time to celebrate.

Love British Food has created some British Food Fortnight promotional material including posters, stickers and menus for people to download. They can be accessed here.