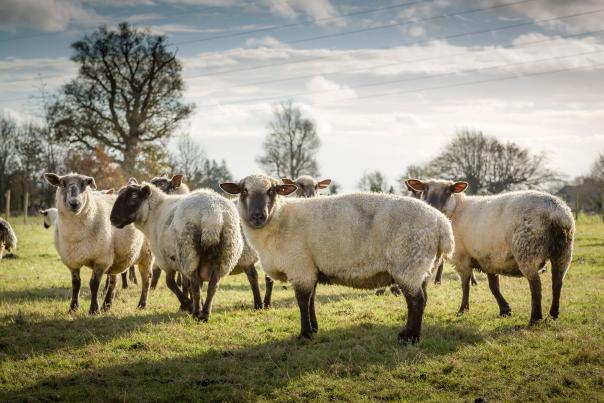 Abstract
Food and farming alliance Sustain is calling on the Government to buy 'higher quality food’ for schools and hospitals.

The Government spends over £2Bn a year on catering for the public sector including schools, hospitals and the armed forces. Sustain believes the Government could easily buy more quality and higher welfare British produce.

A spokesperson for Sustain, said: “Every year a quarter of the population eat a meal in the public sector. Using higher welfare, quality British produce would be a win-win for the public, for British farmers and for our environment.

“The way we produce food contributes significantly to greenhouse gas emissions, so buying food that's better for the environment and nature would help tackle climate change.”

In early 2022 the Government will publish a plan for new policies on food and this is their opportunity to change the buying rules. The Sustain campaign has been supported by chair of the PSC100 Group Andy Jones and founder of British Food Fortnight Alexia Robinson.

If you are interested in writing to your MP (template pre-written by Sustain), visit here.