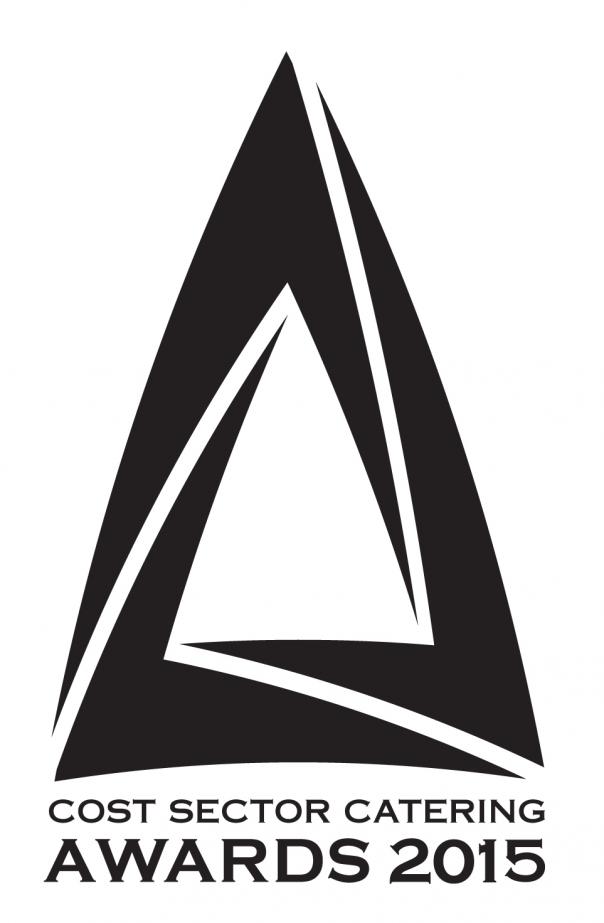 Abstract
Age UK chairman Dianne Jeffrey, who has led both the Malnutrition Task Force and the Hospital Food Standards Panel in recent years, was honoured last night when she received the Public Sector Lifetime Achievement Award at the Cost Sector Catering Awards 2015 held at the Hilton London Metropole.

Jeffrey, who was made a CBE in 2011 for her work, has long-standing links with the health and social care sectors having been chairman of High Peak & Dales Primary Care NHS Trust, the NHS Confederation and Anchor Trust, England’s major provider of housing and care for the elderly.

She took on the role of chairman when the Department of Health set up the independent HospitalFood Standards Panel in November 2013. It reported in August last year and its mandatory standards came into force on April 1st with a focus on quality, choice and promoting a healthy diet for patients and staff.

Meanwhile, the Contract Catering Lifetime Achievement Award was presented to Geoffrey Harrison, the chairman and founder of Harrison Catering.

After a career working for other people, he set up his own company at the age of 50 and today oversees a contractor working across the schools and B&I sectors that turns over £57m a year and serves 100,000 meals a day at 270 different locations.

He recently established the The Geoffrey Harrison Foundation to promote training for young people in the catering and hospitality industries. More than 200 have already benefited from this initiative.

Other wins on the night included Elior UK, with the Contract Caterer Award, and Andy Jones, who works for ISS Facilities Services and steps down as chairman of the Hospital Caterers Association later this month, being presented with the Healthcare Award.

The full list of last night’s winners and runners-up is: