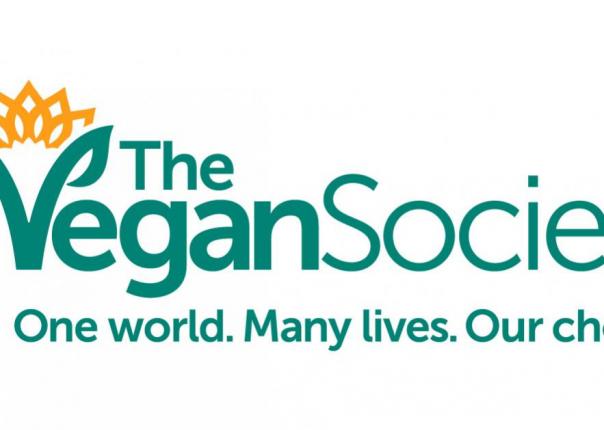 Abstract
The Vegan Society has launched its Live Vegan for Less campaign, which aims to highlight how a vegan diet can be the most affordable option for those worried about food prices.

Following surveys that showed three-quarters of people in the UK are worried about food costs, and that 45% of shoppers would consider a vegan diet if it was proved to be the cheapest option, the society carried out research that it claims ‘shows that vegan alternatives are the most affordable option’.

Sabrina Ahmed, research and policy officer for The Vegan Society, said: “What is quite clear from our research is that contrary to popular belief, vegan sources of protein are some of, if not the most affordable options on the supermarket shelves.

“At a time when so many shoppers are concerned about the price of food, we have shown how cost-effective a healthy, nutritious and balanced vegan diet can really be.

“With 20% of Brits already cutting down on meat consumption during the lockdown, more consumers are beginning to realise that switching to a vegan lifestyle is a win-win.

“It’s not going to break the bank and could save you money on your weekly shop, while also saving farmed animals around the world from needless exploitation.”

Drawing on The British Dietetic Association’s guidance on portion sizes of protein-rich foods and a cost comparison of products in eight of the country’s largest supermarket chains, The Vegan Society says it has demonstrated that, on average, protein sources such as baked beans, red lentils, canned chickpeas and kidney beans are significantly cheaper per portion than meat products such as beef, white fish and salmon.

Now its Live Vegan for Less campaign aims to highlight how a vegan diet can be the most affordable option for those worried about food prices through cost comparisons, while also providing practical advice, recipes for those on a budget and virtual cook-alongs to help people on their vegan journey.